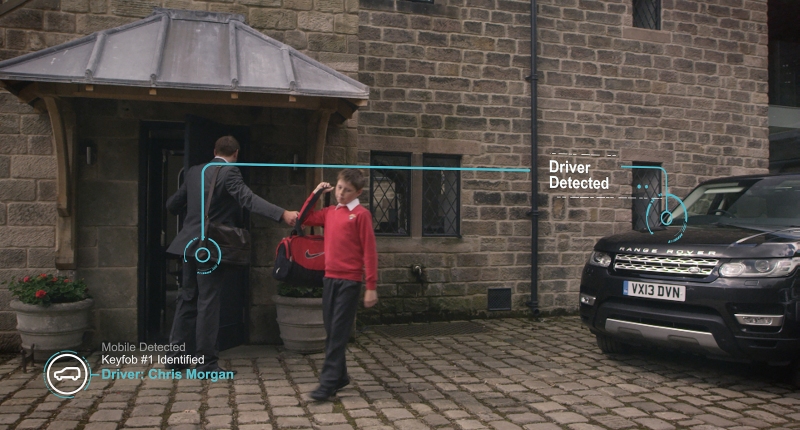 Jaguar Land Rover has been undergoing some major changes recently. After bring bought out by Tata Motors in 2008, the company has been releasing a steady stream of exciting cars and technologies. It has now announced another system, this time a “self-learning intelligent” digital assistant for its future cars.

The wizards from Whitley developing the system aim to reduce overall driver distraction caused by fiddling with unimportant settings in the car. Future Jaguars and Land Rovers will recognise the driver, learn their driving style and preferences, predict their likely driving routine factoring in weather and date variables, and connect to the driver’s calendar, reminding them to pack their “child’s sports kit to sports day.”

Jaguar Land Rover’s Director of Research and Technology notes the adtantages of the system over non-smart systems.

Presenting the driver with information just at the right time whilst driving will reduce both cognitive distraction and the need for the driver to look away from the road to scroll through phone lists, or adjust mirrors, temperature or seat functions while on the road.

It’s essentially a roadgoing personal assistant, sensing the digital device (be it a smartphone or car key) in the driver’s pocket and responding in kind. Incredibly, it will also recognise the passengers and adjust systems to their liking as well.

The assistant, alongside personalisation features, will also predict the eventual destination of the driver, notify on possible fuel station stops on long journeys (including preferred brand), predict the contacts the driver may want to call along the drive and lastly, produce important notifications like traffic warnings.

There is no word on when the system will be available in the future, but it doesn’t seem as though Jaguar Land Rover is interested in Android Auto or Apple CarPlay at all. 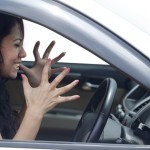