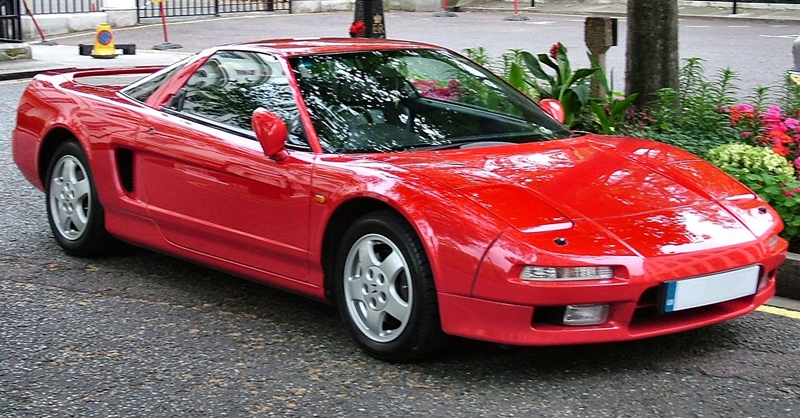 One of the benefits of making it big in the world of tech is that you get to buy a fancy car. All those hours you spent in front of a computer screen while everyone else was out partying suddenly don’t seem too bad when you find yourself cruising down a stretch of ocean-side black top in your set of dream wheels.

But what if you don’t have a particular kind of car that you’ve always wanted?

Do you go classic or will that clash too strongly with your high-tech image? You definitely don’t want to get something with extra leg room in the back and a chauffeur in the front. That’s for fat, balding blokes in suits and you’re still young enough to want to be cool and edgy. Except you don’t want to get a tricked out SUV, because that just makes you look like a poser.

Relax. We think we’ve got an answer to your conundrum. Take a look at what your fellow tech gods are driving and choose something your chariot based on whichever one of them you identify with most. Or choose something completely different. Given that Zuckerberg spends most of his time in a hoodie, jeans and sneakers, it makes sense that he’d drive something that allows him to blend in.

According to the Wall Street Journal, the car is also a manual which means that Zuck must get at least some enjoyment out of driving.

That said, he has allegedly bought a Pagani Huayra Given that both Page and fellow Google co-founder Sergey Brin were early investors in Tesla, it makes sense that both have Teslas in their — relatively humble — garages.

Given the choice though, we’d go with Page’s roadster of the pink, eyelashed, Batman signal emblazoned Model S that Brin owns (although its makeover is rumoured to have been an April Fool’s joke). Bill Gates’ mansion, which nestles on the shore of Lake Washington, isn’t exactly short on space for cars. And as it turns out, the Microsoft founder is a proper petrol head.

You see, while Gates has been spotted driving to and from the Microsoft campus in a variety of cars, including a Ford Focus, the one we’re interested in here is rather more special.

In 1987, Gates and fellow Microsoft co-founder Paul Allen (along with comedian Jerry Seinfeld) bought a pre-production Porsche 959 built in the mid-eighties. Unfortunately, the car had not been approved by regulators and had no Department of Transportation and Environmental Protection Agency approval.

According to Wikipedia, the infamous “Gates 959” was stored for 13 years by the Customs Service at the Port of Seattle, until regulations were changed to allow “Autos of Interest” to be imported with severe limitations on their use.

Was it worth the wait? Well given that Gates and Allen helped pass a law to ensure they could drive their cars in the US, we’re guess the answer is a very strong yes. Ah, now we’re getting somewhere. Among tech’s ultra elite, Ellison is probably one of the bigger petrol heads. Among the cars in his garage are an Audi R8, a McLaren F1 and (reportedly) a Lexus LFA and a Lexus LS600hL. His favourite though has always been the NSX. The only way he could be more of a petrol head is if it turned out that he had a secret stash of half broken-down Alfas stashed away in his garage. Former Microsoft CEO Steve Ballmer is stone-cold crazy. So you’d expect his car to be crazy too right? Maybe a lumo-green Cadillac with sprung suspension. Nope. Ballmer, who let’s remember is a billionaire, dives a Ford Fusion. It’s cheap, environmentally friendly and pretty high tech as family saloons go. Not a bad way to go unnoticed if you don’t want people shouting “Developers! Developers! Developers!” at you in traffic. If you followed Twitter and Square co-founder Jack Dorsey around on an average working day, you probably wouldn’t guess that even owns a car. He mostly uses public transport.

In fact, for most of his working life he didn’t actually have a car. It wasn’t until 2011 that he decided to buy himself a BMW M3, a car perfectly tuned to his pared down but high tech engineering and design aesthetic. 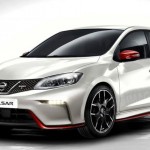