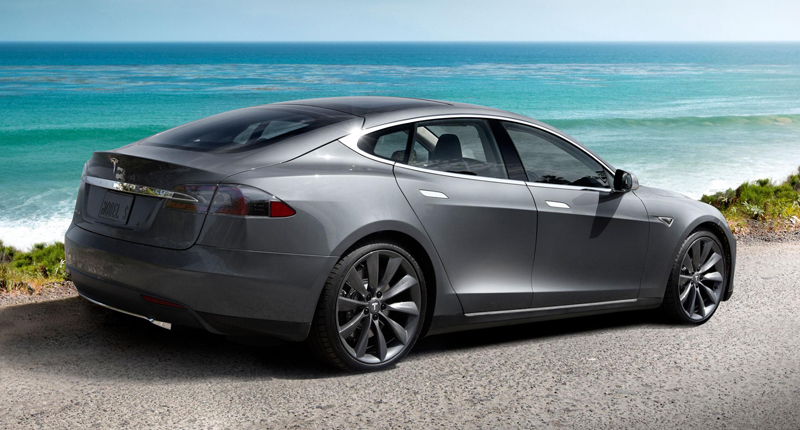 If you wanted evidence of the rapid convergence happening in the tech and car space, you could not have hoped for anything much clearer than the fact that Tesla had a stand at renowned hacking conference Def Con.

The reason it’s there? Well the Elon Musk-headed company is looking to hire a team of full time hackers to try and break its cars.

â€œItâ€™s a super-car thatâ€™s connected to the Internet,â€ says Kristin Paget, the person in charge of probing Teslaâ€™s vehicles for security bugs said when asked about the company’s presence at the conference. â€œUse your imagination.â€

Given the high levels of tech in your average Tesla, alongside the company’s profile, there can be no doubting that its cars would make a pretty compelling target.

Indeed, a hacker going by the name Nitesh Dhanjani managed to wirelessly unlock a Tesla Model S’ doors earlier this year at the Black Hat conference in Singapore.

According to the Wall Street Journal, Tesla is looking to hire 20 to 30 security researchers from the conference alone.

Tesla’s actually got something of a history of rewarding people who find holes in its cars’s security systems. It currently lists over 20 people who’ve located bugs on its website and provides so-called “challenge coins” which allows them to get a free tour of Tesla’s Freemont, California factory. 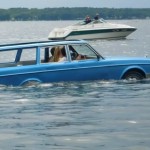