By Andy Walker
Read nextWho needs hypermiling? 5 ultra-simple ways you can save fuel 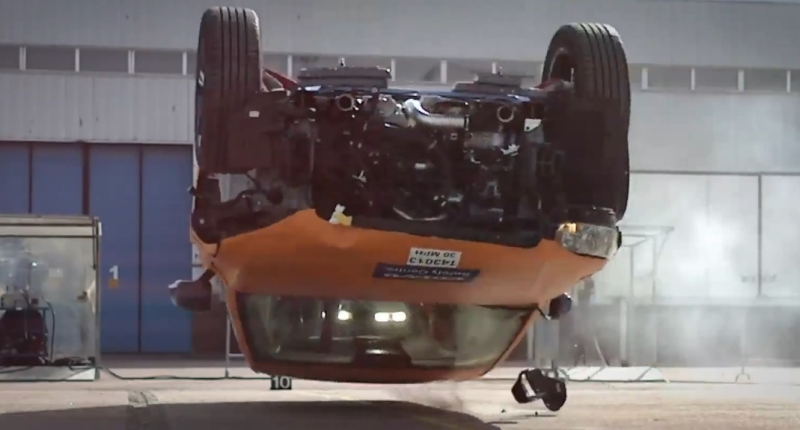 We all know that modern cars are safe, and have to be safe, thanks to the strenuous crash and safety tests conducted prior to production. Volvo has kindly uploaded a video of its XC90 being destroyed, to highlight the latest advancements in safety technology.

And safety features there are aplenty. In addition to the technology present in the car itself, there is a massively strong frame surrounding the occupants in the event of a crash. The so-called Scalable Product Architecture is lighter and stronger than the older car, but it doesn’t mean its worse — not by any means. It stands up to head-on, side-on and roll-over tests admirably, with the unsuspecting crash-test dummies walking away with minimal injuries.

Of course, this vehicle is another step towards Volvo’s 2020 plan — the company hopes that no one will be in a serious injury or worst, death. Hopefully by then, technology shall vastly reduce the dangers inherent in using the motorways of the world.

For now though, have a look at the incredible XC90 crash tests below. 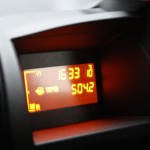