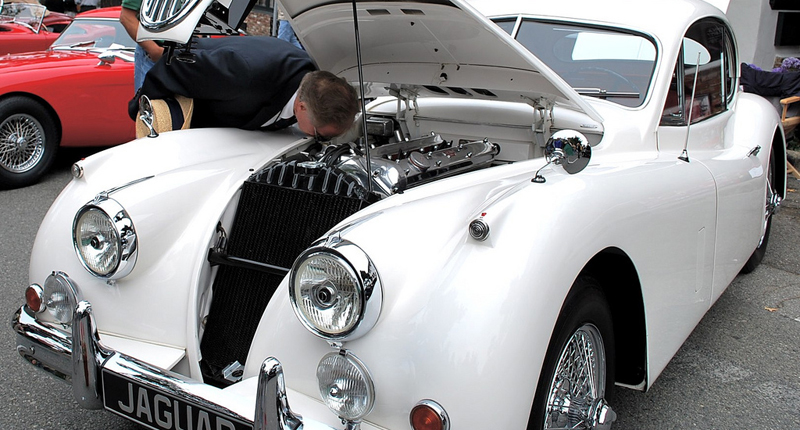 If you’re on this site, chances are you love driving. But that doesn’t mean you obsess over your car, buffing it every five seconds and spending your weekends working on it until every part of it glistens and gleams (and you’re left looking like you’ve leopard-crawled through an oil field).

Those people do, of course, exist. You’ll see them at Concours d’Elegance events around the world, most likely lusting over the original leather trim one of their rivals has managed to get their hands on, or some such nonsense.

Not for these enthusiasts the brash, quest for speed shown by other petrol heads. Rather than trying to push a car to the very edge of limits, the motoring pedant lives to keep his (or her) car in showroom condition for as long as is humanly possible.

And despite the fact that most of the automotive pedants seem firmly rooted in the past, there is actually technology aimed at them. Heck there’s even a good few apps that seem to be aimed specifically at them. Here are a few:

This is by no means a beautiful app, but it’s pretty much every pedantic car enthusiast’s dream come true. The app allows you to log a variety of activities, including: fillups, fuel economy, maintenance, services, expenses and trips.

This in turn allows you to manage and keep track any number of vehicles (don’t lie: no truly pedantic car enthusiast has just the one).

There are plenty of graphs, spreadsheets and even maintenance reminders in case looking at all that data makes you forget to actually service one of your cars. 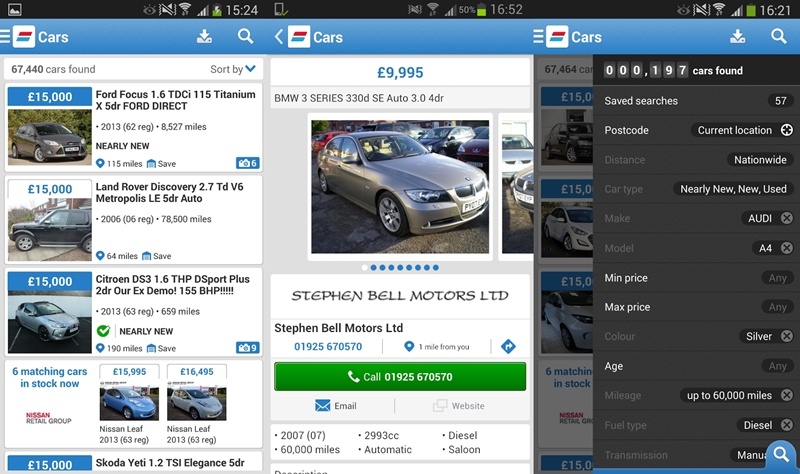 If there’s anything that car pedants love almost as much as working on their own cars, it’s figuring out how much money they need to save up before they can buy another car to work on. Of all the magazines in the world that allow people this kind of revelry, Auto Trader is probably the most well-known and the most comprehensive.

The UK edition of the publication has apps for iOS, Android and Windows Phone and should provide even the most ardent of car lovers with hours and hours and hours of entertainment. 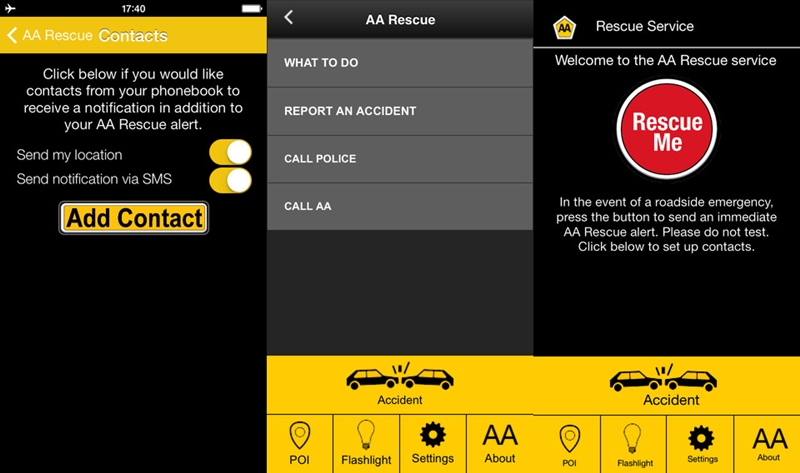 Because if you’re going to insist on driving an old car built by a bunch of disgruntled workers, you might as well make it as easy as possible for the nice people with the yellow tow-trucks to come and pick you up.

One of the side effects of being motoring pedant is that you’re going to drive very carefully. And you might as well be rewarded for that because, lord alone knows, you’re not going to have much fund driving.

The Discovery Insure Driving app aims to gauge how well you drive and offer rewards for driving well, allowing people to win a share of R1 000 000 in fuel vouchers or a trip for four to the 2015 Monaco Grand Prix.

If you’re a Discovery Insurance member meanwhile, you can win up to 50% back on your monthly fuel bill. 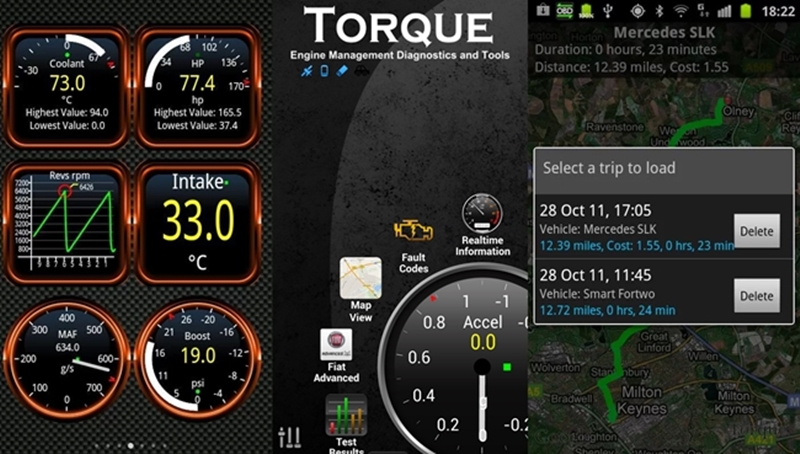 Unfortunately you have to be a connoisseur of very late modern or future classics to get any real use out of this app. If that is the case though, you’ll be able to get your car diagnostics in real time and that’s just plain awesome.

The reason that you’ll need to have a newer car is because Torque Pro requires the purchase of a Bluetooth on-board diagnostics II (OBD II) adapter which plugs into your OBD II engine management / ECU, something which only started appearing in most cars in the late 90s and early 2000s.

Once you’ve got all that sorted though, you’ll be able to access information such as o-100km/h timings, fuel consumption, horsepower and torque. You can also get information on any error codes that come up, as well as a CO2 emissions readout. And if, for some reason, you feel like you need to see a compass while you’re driving, that’s an option too. 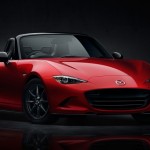