By Andy Walker
Read nextThis is it: Renault previews new Espace ahead of Paris debut 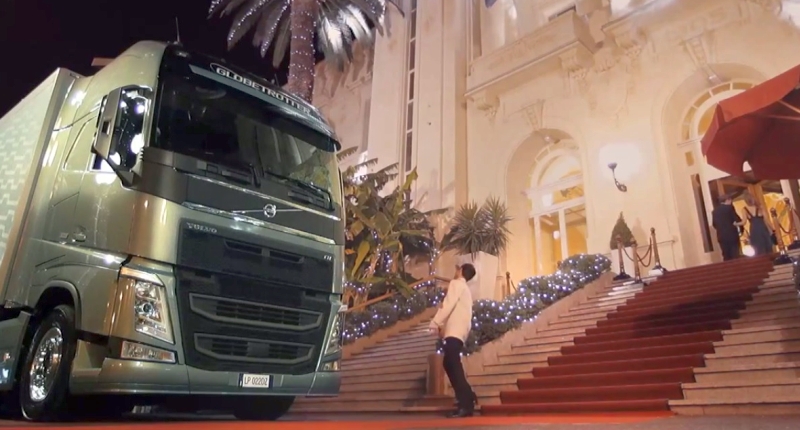 Undoubtedly, there are few better jobs on this planet (apart from thrashing a Mercedes around Singapore as a Formula 1 driver) than being a valet for one of the Riviera’s prime casinos. Or any casino in Europe, really.

Driving some of the world’s most beautiful exotics and getting tipped in the hundreds is something only us car enthusiasts, and cash-lovers, can lust over. But sometimes, even valets are faced with vehicles they’d rather not drive.

We’ve seen some wonderful marketing schemes over the years, and Volvo has been in the thick of it recently with its safety tech videos, but this takes the cake. After this poor chap (on what seems to be his first day on the job) drives away in a few polished bodied supercars including a McLaren and a Cobra, a Volvo Truck rocks up to the party, and the valet had a mild internal panic attack.

It’s 12-speed, dual-pedal system does away with the clutch, and thanks to a little embedded microprocessor, monitors drive-killing environmental conditions such as road angle, vehicle speed, torque requirements and incredibly, even air resistance, adjusting accordingly. This gives the driver less to do, gives the truck and its load a smoother overall drive, and lowers fuel consumption which pleases the boss.

But unfortunately, this valet isn’t quite clued up on transmission technologies. Have a look at the video, and subsequent playlist, below: 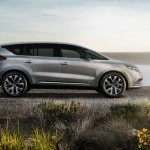