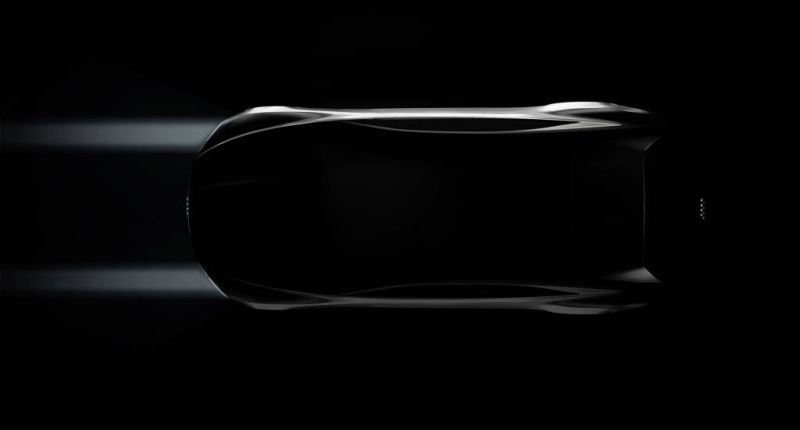 We’ve always wondered if Audi would ever run out of single digit numbers for its model monikers, and now it looks like our qualms have finally been answered. With the Los Angeles Motor Show making its bow in just over a month’s time, we’ll finally get our first glimpse of Audi’s range-topping A9 coupe.

When the A7 SUV was launched, it was widely believed that Audi — should it ever launch an A9 — would unveil a flagship SUV according to its odd-numbered naming scheme. But the car, at least according to the teasers, will be a low-slung coupe.

The car has not been reveled as yet, but teaser shots show the sleeker, more sculptured lines of Audi’s future design language. From above, it’s almost akin to the car Will Smith drove in i, Robot, with tapered bonnet and shoulder lines running towards the rear. We’re sure it won’t hover above the ground though.

Gazing at the new TT Sportback however, a few of these new styling cues can be seen, but don’t expect the A9 to look anything like it’s cheaper brother. It’ll be longer — more akin to the Audi A8’s MLB platform — which signals caverns of space inside the cabin.

Don’t expect it to be uninspiring under the hood either. We’ll likely see Audi’s V10 employed in a flagship model, perhaps even mated to an electric motor or two. There’s also room for the manic twin-turbo V8 engine employed in the S6. Could we see an S9 in the not too distant future?

The car will make its world-wide debut at LA Motor ShowÂ  on 18 November, and sources suggest the car will roll off production lines by 2017. We wonder though, will Audi’s German rivals respond to its latest threat? We certainly hope so. 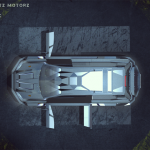