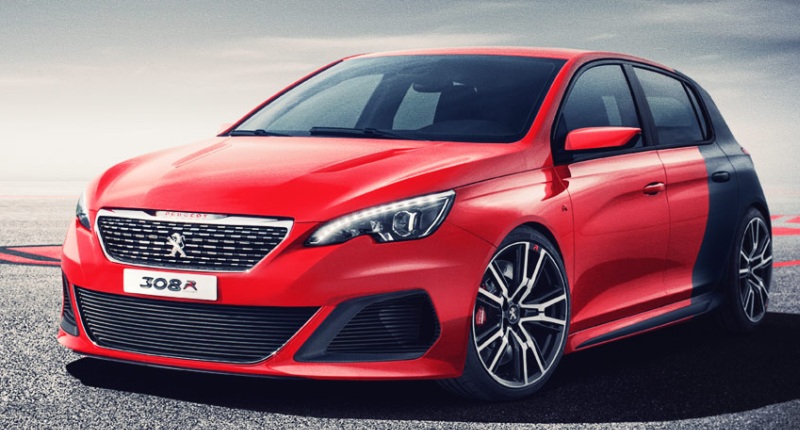 Peugeot has released some great hot hatches over the years. Think back to the legendary 205 GTi and the stubby-reared 309 GTi — both from the bowels of the company’s performance division. But citing challengers from Germany, Spain and Japan, the French outfit is readying its latest competitors — the 308 GTi and the slightly smaller 208 GTi.

You’re probably thinking that it’ll be as mundane as the rest of the Peugeot lineup, but wait until you see the engine lineup planned. If there are three things Peugeot excels at building it’s endurance cars, rally cars and hot hatches. It seems that the 308 R concept is finally coming to life, with these three elements melded perfectly together.

The 308 has already won the UK Car of the Year award, so dropping a more powerful power unit into it, beefing up the suspension, adding racing seats and a splash of LED headlights shouldn’t harm anyone.

Although both cars will only see the light of day next year, previous Peugeot hot hatch owners will undoubtedly be rubbing their hands together in anticipation. The 308 GTi will be priced around US$40 284 — not exactly a budget hot hatch then. 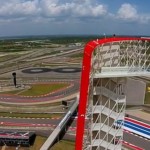