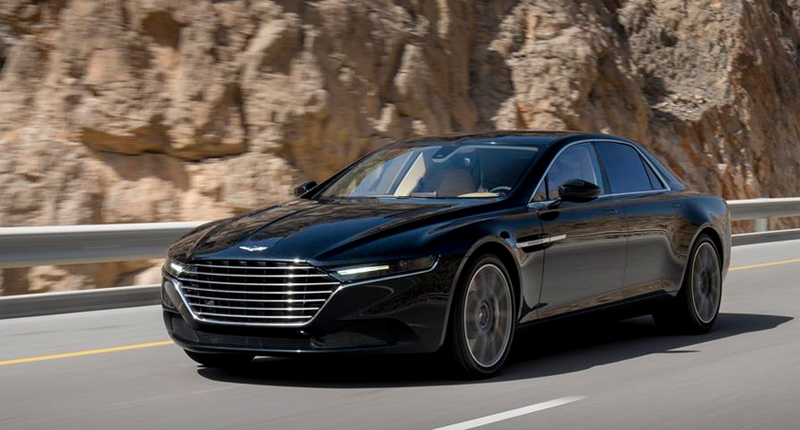 After nearly 25 years, Aston Martin is finally bringing back the super exclusive Lagonda.

Since it was announced back in July, Aston Martin’s managed to keep pretty tight wraps on the 2015 Lagonda. Now that we know what it looks like though, hopes are even higher that it’ll be the ultra-luxury “super saloon” sedan we’ve always wanted but will never be able to afford.

The British automaker says that the 2015 model draws inspiration from the William Towns-designed Lagonda of 1976 and features many of the same cutting edge engineering techniques seen in modern Aston Martin sports cars such as the use of carbon fibre in the body panels.

“The new model, like its exclusive siblings the One-77 and V12 Zagato, has been created as a piece of exceptional automotive art. It has been designed and developed entirely in keeping with the spirit and ethos of previous Lagonda super saloons â€“ notably the William Towns Lagonda â€“ and as a tribute to this car it proudly bears the Lagonda nameplate.”

The Lagonda has been hand-built and, according to Cars, is 5.4m long. On the down side, the machine will be offered exclusively in the Middle East. But you just might want to consider moving, because just look at this: 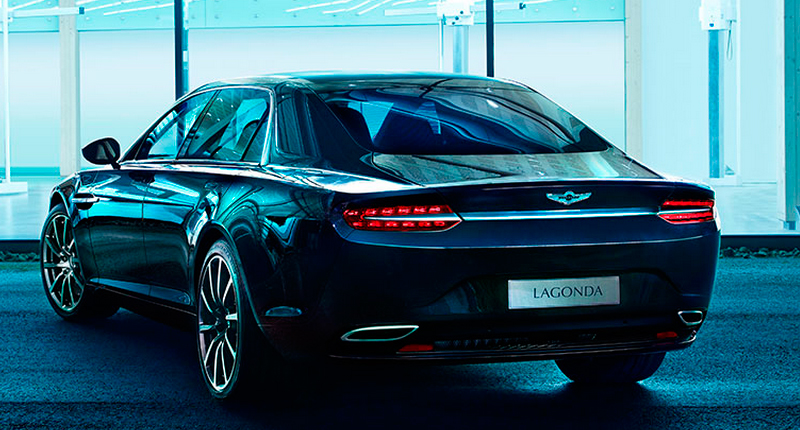 It carries the similar wedge-shaped design as its ancestor. 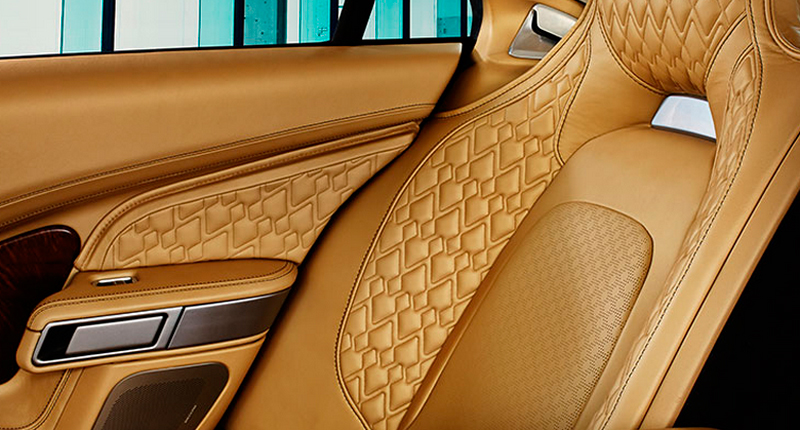 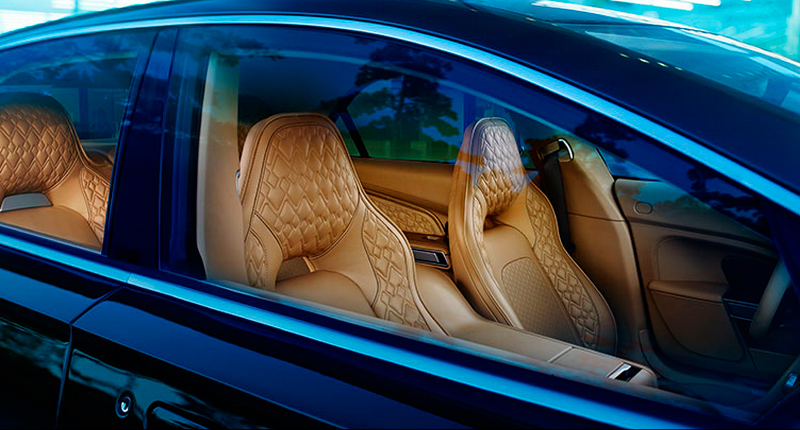 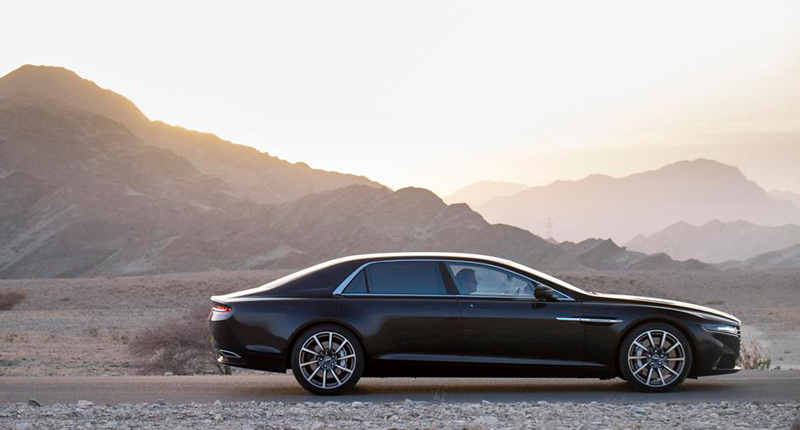 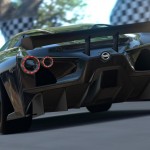