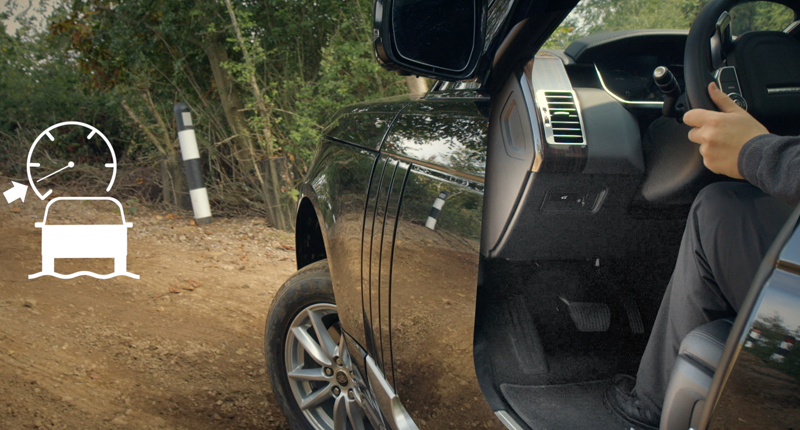 It takes a certain amount of skill to drive off-road with any kind of real proficiency. There is, after all, a reason that some off-road courses require you to go on a course before you’re allowed to tackle them. Thing is, that looks set to change in the near future.

Range Rover has just announced a series of updates for the Range Rover and Range Rover Sport, which it reckons could make your next trek through the wild as easy as a trip to the shops.

The technology behind that ease is Land Rover’s All-Terrain Progress Control system, which allows the driver to input a desired speed, either from rest or an existing speed, without any pedal inputs once the brake is released. The system continuously monitors and adjusts the vehicle settings to optimise traction and maintain progress in all conditions.

ATPC, the British marque says, is meant to reduce driver workload to enhance Range Rover’s world-renowned off road capability, maintaining composure over steep gradients, rough terrain and low-grip surfaces. It is particularly beneficial in challenging off road environments where a very low constant speed is desirable. The works both in forward and reverse gears and is operational from just under 2km/h to 30km/h.

Alongside the ATPC, the new Range Rover models will also include a Head-Up Display (HUD) designed to project key driving information onto a small area of the windscreen.

Read more: Land Rover goes all Superman on us with â€˜see-throughâ€™ bonnet tech

If you’re not interested in these kinds of high-tech upgrades, it is worth noting that they are optional extras. And if you’d prefer your upgrades a little more oily there are options for you too.

The most notable of these is a new TDV6, which has switched from twin to single turbo. That in turn has upped the engine’s efficiency, without losing out on any power. In fact, Land Rover reckons you should get around 6l/100km with the new engine.

Finally, there are a bunch of sun roof and trim options if you care about that kind of thing. 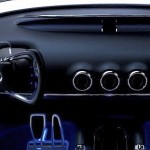