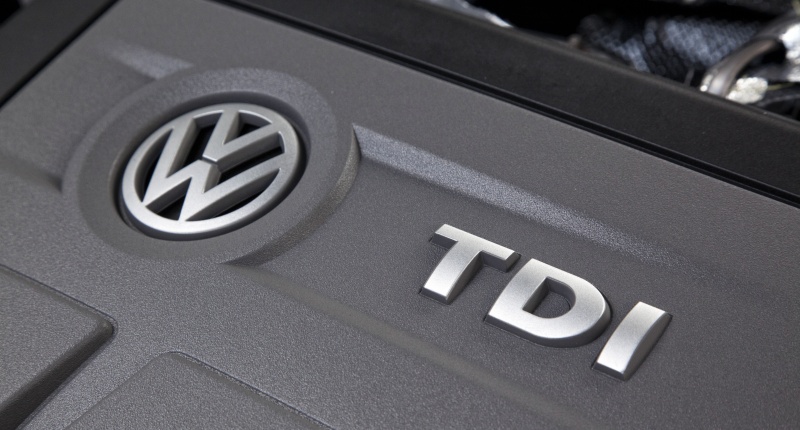 Volkswagen is such an underrated car company, and not just because it owns virtually all the brands we know and love. For one, it has made the humble, agriculturally-mannered diesel-fueled engine into something of a city car staple. But it doesn’t stop there.

At the company’s Innovation workshop at its proving grounds in Wolfsburg, Germany, VW has unveiled a new 240-horsepower 2.0-litre engine, which makes it the world’s most powerful four-cylinder TDI. What’s more, the company claims that it can push horsepower up to 272 if it fancies.

It seems like even Volkswagen has cottoned on to the electrical-turbocharger fad, where an electric motor drives the turbocharger instead of lethargic and utterly unreliable exhaust gases. Volvo has used this to good effect in the past.

So let’s throw the term “turbo lag” out of the window, shall we?

VW has crammed two of these spindles into the motor, which pushes power up from a modest 240 horses to the new, paramount 272 figure. That’s the power of a petrol with the efficiency of a diesel.

The bi-turbo also fires in series, which means that each turbo spools up between different rev ranges, producing seamless and rocket-like thrust.

The engine is a reworked Passat unit, and mated to the company’s equally new 10-speed DSG ‘box and we’re good to go for a hill climb or a Sunday drive.

Other innovations revealed includes a new stop/start system which deactivates the engine under speeds of 7km/h, which means more fuel saving creeping in traffic. The Passat is claimed to achieve a fuel figure of around 5.3-litres/100km, which is something for such a large saloon.

Although VW hasn’t noted when these powerplants will be shoved into future cars, the company does seem adamant on achieving its environmental and performance goals before 2018.

Could we maybe see a diesel Golf GTI (or GTD) in the works? Let us know what you think in the comments. 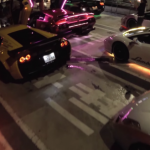