By Andy Walker
Read nextThese are the world’s most loved, and hated, cars 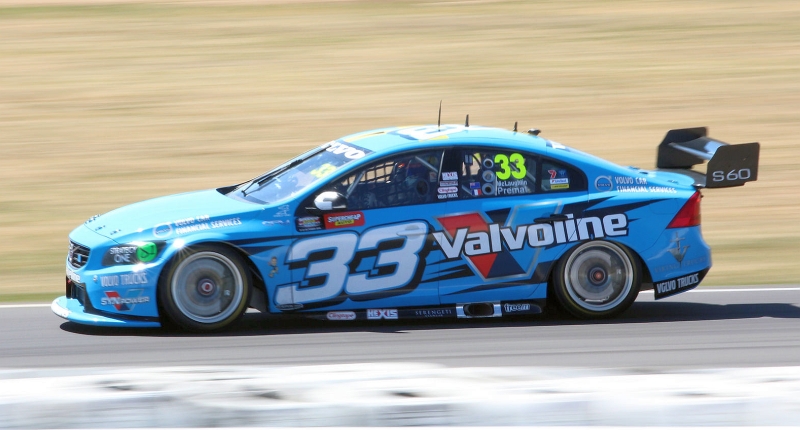 If you thought Sweden was a sensible country, the latest news from Volvo will have you seriously doubting that decision.

The company has announced that it will chicken out of racing because “Motorsport does not conform with our brand, where we stand for smaller engines and safety,” noted marketing head Alain Visser, speaking to Touring Car Times.

We’re not sure if anyone told him, but Formula 1 uses 1.6-litre hybrid turbocharged motors. Isn’t that small enough? We think the move is rather strange for a company that has come to be known for more than it’s manic obsession with safety.

What does this mean though? Well, those bright blue Polestar S60 V8 Supercars and the entries into its local Swedish Touring Car Championship will be pulled “as soon as the contracts permit.”

That means we’ll see Volvos racing in Australia and Sweden until 2016 and 2015 respectively, but luckily the V8 Supercars team isn’t directly owned by Volvo. There could be some light at the end of the tunnel here.

Nevertheless, the move comes amidst Volvo’s 2020 safety project, which aims to reduce road deaths in Volvo cars to zero in six years time. Of course, racing is also seen as a needless waste of resources, hence the company’s decision.

It’s quite a shock, considering the company’s still shoving ridiculously powerful hybrid engines into their vehicles. It seems that a 450-horsepower tri-turbocharged monster engine still falls within its safety and marketing goals after all.

This brings a deep history of racing pedigree to an abrupt end. Remember the days when Volvo used to dominate BMW and Audi in the British Touring Car Championship? If not, have a look at what Volvo will turn its back on. 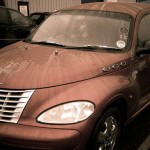 These are the world’s most loved, and hated, cars
Classics • 17 December 2014
Read More
More