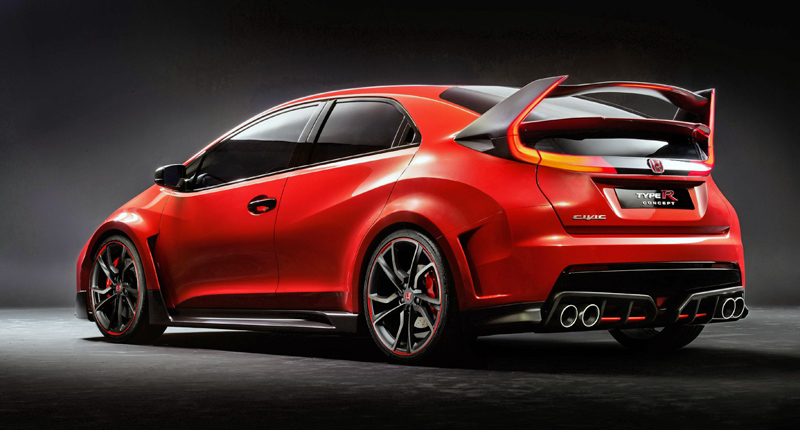 Well, 2015 promises to serve up a particularly tasty batch of such vehicles, from frugal entry-level city cars to fire-breathing hot hatches. Yes, thereâ€™s pretty much something for every compact-car-shopper this time around.

And weâ€™re happy to report that all of the vehicles below are available with pretty decent standard tech, as well as an array of rather special optional extras. Oh, and for some unfathomable reason, theyâ€™re all also sporting red paintjobs.

So, have a peek at our list of five delightfully geeky compact cars that are scheduled to hit the market in 2015.

Right, itâ€™s time to get your geek on. 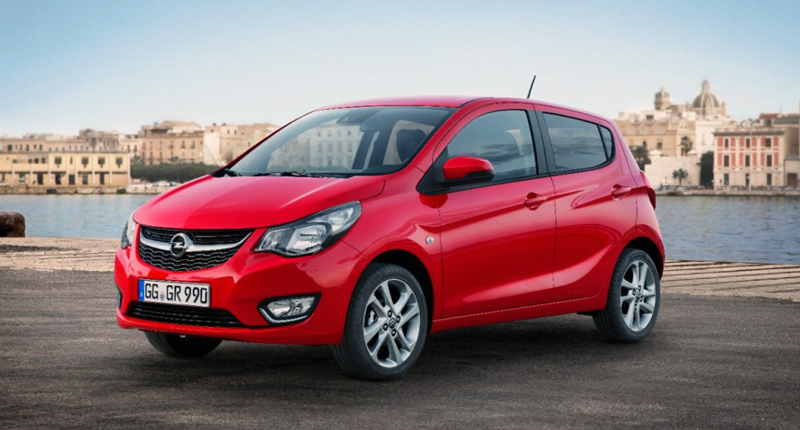 Yes, the Opel Adam is due a sibling. The Karl â€“ which will be sold as the Viva in markets that use the Vauxhall badge â€“ is pretty much the size of a Corsa, but will slot into the brandâ€™s expanding portfolio as an entry-level offering. More for less? Hereâ€™s hoping.

The budget-beating Karl will be available in a five-door configuration only, and will be powered by a specifically developed 55kW 1.0-litre three-potter (no turbo here, weâ€™re afraid) mated to a five-speed manual gearbox. Opel reckons prices in Germany will start under â‚¬10 000. And thatâ€™s not too bad at all.

But despite its entry-level positioning, the Karl will still be available with some pretty impressive big-car tech. Yes, depending on spec level and whether or not the relevant options boxes have been ticked, this new Opel can be kitted out with a lane departure warning system, parking sensors, cruise control (with a speed limiter), and heated front seats. And then thereâ€™s the nifty IntelliLink infotainment system, which facilitates integration of iOS and Android devices. Technology for the people! 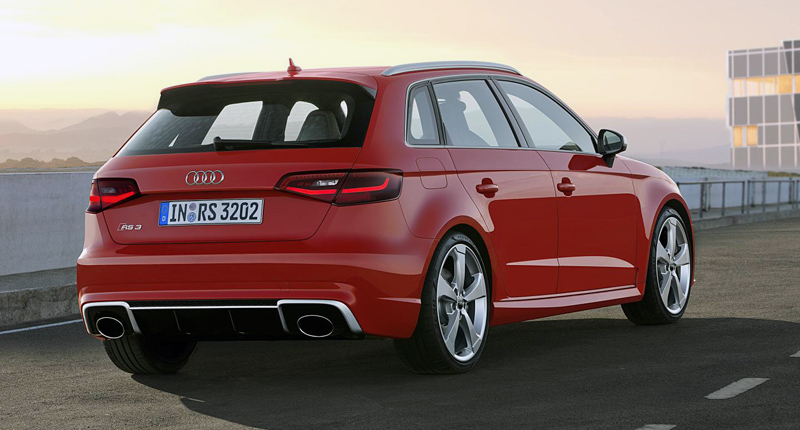 When the Mercedes-Benz A45 AMG arrived on the premium hot hatch scene back in 2013, its frankly outrageous power figures left mouths agape. Yes, this AMG-tuned pocket-rocket employs the beefiest production four-potter around, with its 2.0-litre turbo engine sending some 265kW and 450Nm to all four wheels.

But Audi, it seems, is keen to engage in a game of real-life Top Trumps. In fact, the new RS 3 Sportback is packing a 2.5-litre five-cylinder engine capable of spitting out 270kW and 465Nm. And with the German brandâ€™s trademark quattro all-wheel drive system, that translates into a sprint from standstill to 100km/h in just 4.3 seconds (or 0.3 seconds quicker than the shouty Merc. Naturally).

Noteworthy optional extras will include carbon-fibre-ceramic brake discs up front and lightweight bucket seats inside, the latter boasting integrated side-airbags and individual carbon shells that each weigh some 7kg lighter than the standard seat. Of course, the top-class infotainment and driver assistance systems found in the current A3 range will also be available â€“ no bad thing at all.

Obscenely fast things come to those who wait. Forgive us for butchering this well-known phrase â€“ weâ€™ve been waiting patiently for the next-generation Honda Civic Type R for quite some time. So long, in fact, that we really donâ€™t mind the fact that Honda has finally bit the forced induction bullet and bolted a turbocharger to its hottest hatch.

Yes, the 2.0-litre i-VTEC four-potter â€“ which will churn out an eye-popping 206kW (no mention yet of peak torque) â€“ will no doubt serve up an altogether different driving experience to previous (naturally aspirated) Type R-badged Hondas. Indeed, that additional low-down grunt will make it easier to live with on the rare occasion youâ€™re not chasing the redline.

Thankfully — for us old school driving enthusiasts, anyway — the new Civic Type R will be available exclusively with a six-speed manual transmission (no fancy dual-clutch here). This angrily styled hatch will also mark the debut of the Japanese automakerâ€™s new “+R” button, which alters engine responsiveness, steering feedback and suspension settings. And itâ€™ll be the most powerful Type R ever — yes, it packs even more heat than the original NSXâ€¦ 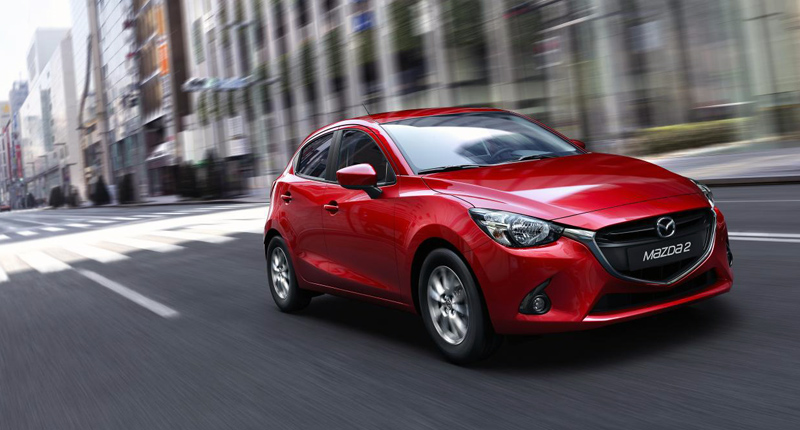 Mazda is gearing up for a particularly busy 2015, what with the expected arrival of the next-generation MX-5 (cue cheers from driving enthusiasts) and the automakerâ€™s first mini-SUV, the CX-3. But perhaps even more vital to the Japanese brandâ€™s continued revival is the new Mazda2, which will be available with a surprisingly large dollop of tasty tech.

The Mazda2, which will also be offered in sedan format in certain markets, is powered by a range of 1.5-litre petrol mills â€“ making either 55kW, 66kW or 85kW â€“ as well as a 77kW/220Nm diesel engine of the same capacity. The big question on our minds, however, is how much arm-twisting itâ€™d take to get Mazda to build an MPS versionâ€¦ 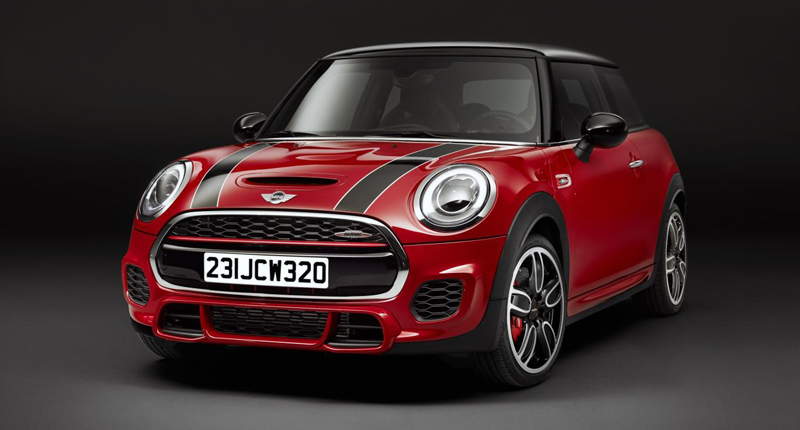 The year 2014 saw the entrance of the third generation of BMWâ€™s MINI Hatch â€“ a vehicle that, in fact, featured in a similar article we penned last year. But 2015 will herald the arrival of something a bit racier: the most powerful production MINI in history. Yes, weâ€™re talking about the new MINI John Cooper Works.

The 2.0-litre turbocharged four-cylinder petrol engine that does duty in the standard Cooper S has been heavily breathed upon, and now churns out a JCW-flavoured 170kW and 320Nm â€“ all of which is sent to the perhaps ill-fated front tyres. With a six-speed automatic transmission fitted, the cheeky little MINI will hit three figures in 6.1 seconds. But despite its obvious performance credentials, the brand reckons the JCW is capable of returning an average fuel consumption of just 6.7 litres per 100km. Spiffy.

Over and above that appreciable boost in power, the JCW will also feature upgraded suspension (with the option of adaptive dampers), entirely necessary Brembo brakes, a full aero body-kit and an electronic differential lock designed to keep everything facing the right way. Of course, the full array of high-end options already available in the plush new MINI â€“ from a self-parking system and camera-based active cruise control to a Harman Kardon hi-fi speaker system and real-time traffic updates â€“ will also be on offer. 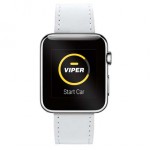 For BMW, the future is now. As German legacy automotive brands convert their existing products from petrol and diesel power, to batteries, there has…