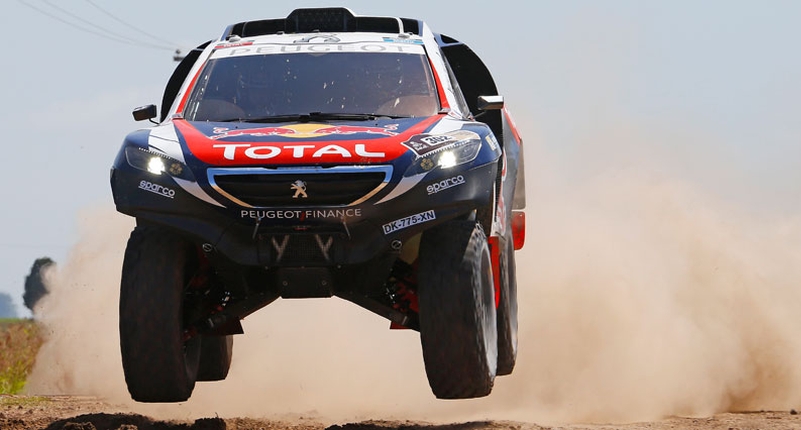 The Dakar Rally is without any doubt, the toughest motorsport event on the planet. It doesn’t demand the finesse of the Monaco GP or the Monte Carlo Rally, nor does it require the high-adrenalin endurance of the Bathurst 1000 or the Le Mans 24 Hours, but it does require a tolerance of sand, sun and more often than not, malfunctioning machinery.

Unfortunately, although the Dakar Rally 2015 edition will likely be one of the greatest, the race isn’t available to watch live for everyone.

This year’s event transitions across three South American countries (the continent has been the Dakar’s new home since 2009), including Argentina, Bolivia and Chile.

Thankfully, through the wonders of technology, you can follow the race whether you’re in Johannesburg, Tokyo or Donetsk. And here’s how to do just that.

A special race deserves all the coverage it can get and the smartphone app allows fans to track the happenings from the comfort of their handheld devices. The app is available on iOS and Android, and it a rather fair 13MB download for the latter. 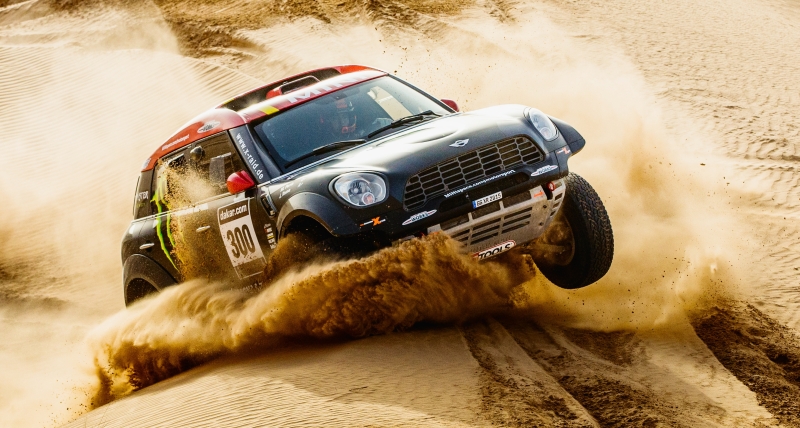 The app grants fans access to news, all participants current positions in relation to the rest of the field and the actual position on the planet, overall standings and social media snaps from the events including photographs and videos.

Of course, motorbikes, quad bikes, cars and trucks take part in the rally raid, and all can be tracked via the app.

There are two stellar ways to track motorsport’s finest dust warriors from the web, via the official Dakar website‘s live timing page and a non-official Dutch website, which is equally great.

In 1982, then British Prime Minister Margaret Thatcher’s son, Mark, was lost in the Sahara and was found later by Algerian military personnel. Hilariously he noted that he had done absolutely no training for the event.

The days of losing participants are over though, and today, each is fitted with a GPS tracker that helps race officials keep tabs on the vehicles. 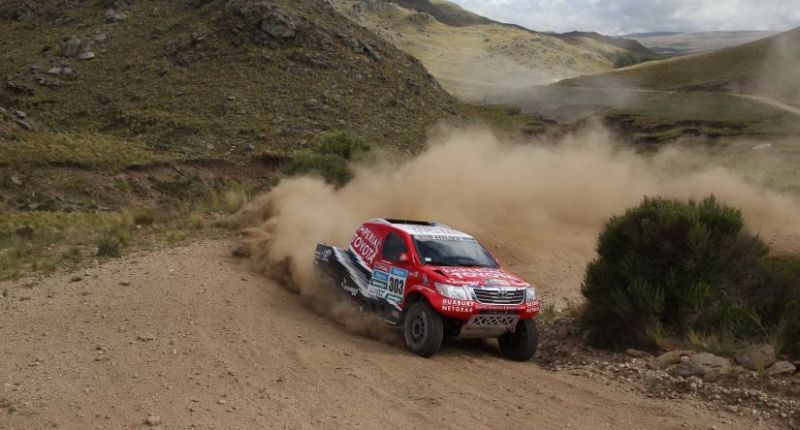 The Dutch website simply titled trackingdakar.nl has a more succinct and linear tracking interface without the visual pleasantries of the official site.

Nevertheless, both resources are great for keeping tabs on the competitors.

Social media is a wonderful thing and now motorsport is embracing its power. Formula E already has the highly-questionable FanBoost social media competition that awards drivers with a momentary boost in power if they are the most popular driver on social media for a predetermined period. The Dakar has no such fluff, but you can still keep tabs on your tweeting and Facebooking participants.

Among the South African contingent, Giniel de Viliers has won the race previously in 2009 with Volkswagen, and Leeroy Poulter — a favourite son in the South African rallying scene and SA’s National Rally Champion for 2014 — is also competing in a Toyota Hilux.

“The biggest thing for me is the dune,” noted Poulter, talking to Dakar.com.

“My goal for the first year is just to finish. I then hope for a Top 10 spot. I’m not quite sure of the pace I’ll need to have during the Dakar. On regular rallies I drive full blast.”

Read more: 2015 Dakar Rally: hereâ€™s how the Peugeot 2008 DKR could surprise everyone

Of course, there are too many participants to follow each one, so following the Dakar on Facebook, Instagram and Twitter is probably the best complete solution. The official hashtag #Dakar2015 can also be used to great effect on all social networks, including Pinterest and Google+.

Although it’s practically impossible to find any remotely live video tracking the Dakar circus (except perhaps in France), the Dakar’s official YouTube channel hosts daily highlights for all four classes of vehicle taking part in the rally. For those who don’t care much for the Dakar, it really is a showcase of gorgeous landscapes, dream driving playgrounds and expansive cinematography.

To give you a taste, here’s the recap of Stage 2 which was to be the longest special stage of the rally for the cars and end with more than just a few dramas.

As always, keep tuned to Motorburn for news about the Dakar Rally in the coming weeks. The race concludes in Argentina’s capital, Buenos Aires, on 17 January 2015. 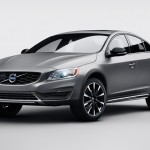