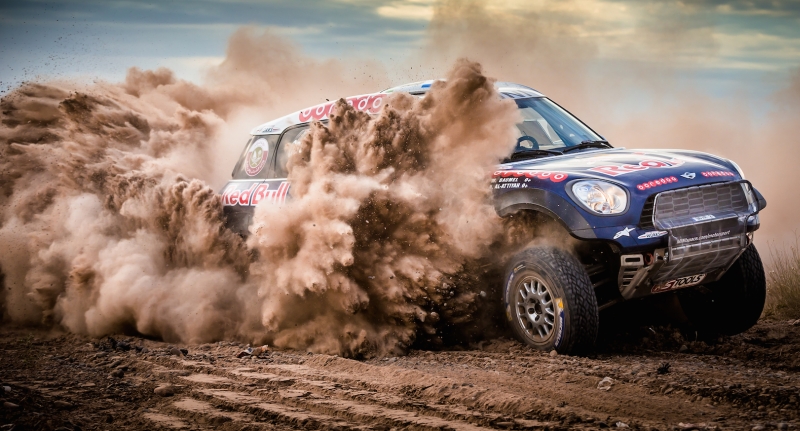 The festive season is drier than Christmas turkey if you’re a motorsport fan, and with the lack of tyre squeal and the smell of freshly burnt petroleum in the air, many people were homesick. Now that the Dakar Rally is in full swing, the WRC‘s Monte Carlo Rally is just around the corner and the first Formula 1 car launch less than a few weeks away, there’s something to smile about.

Featured in today’s roundup, we take a look at the first week of the Dakar Rally, currently taking place in the arid countryside of Argentina, Chile and Bolivia.

We also have a look at a series we haven’t features before — the Crevetic’s 24H Series, that holds an interesting mixture of semi-professional and professional drivers in GT endurance events. This week, the series’ first 24-hour even of the year took place in Dubai.

Lastly, we return to Argentina where the Formula E circus held its third race of the season around the streets of Buenos Aires. It has been a wonderful Dakar for the Mini drivers thus far, even if defending Champion Nani Roma has one shocking first day of the rally.

The cars have won six of the eight stages thus far, and currently leads with Nasser Al-Attiyah of the Qatar Raid Team. Roma suffered a technical problem just a few kilometres after the start of the first day, but his teammate, Orlando Terranova driving in his home country, has won three stages thus far.

It looks to be a repeat of last year too, when Mini locked out the podium at the end of the event. If there’s one other standout performance in the rally raid thus far, its South African Giniel de Villiers’ drive to second. He currently lies just eight minutes behind Al-Attiyah in the Imperial Toyota Hilux, and with another round stages yet to run, he could walk away with his second Dakar triumph.

If the car category’s dominated by Mini, the motorbikes category was dominated by, well, no one really. It’s such an incredibly open Dakar this year that we’ve had six different winners from seven completed stages thus far.

Unfortunately, British contender and winner of stage one Sam Sunderland bowed out of the event, but defending Champion Marc Coma is still in the running after he slashed leader Joan Barreda’s lead to just six minutes.

He crashed on the first section of the two-part stage where participants cannot call on the help of their support crews. Barreda will need to repair these himself if he wishes to continue. This rally raid isn’t for the faint of heart, after all.

Just half-an-hour separates the top six competitors in the race. It’s a big year for new motorsport series. Although Creventic’s 24H Series isn’t particularly new, it finally has FIA International Series certification, and it should. Essentially, this means the series can now score and tally points, like the WEC or Formula 1 World Championships.

Although no LMP cars are involved in the series, there are a host of subclasses for GT cars, but ruler of the roost was the Black Falcon Mercedes driven by Oliver Webb, Yelmer Buurman, Abdulaziz Al Faisal and Hubert Haupt. The quartet led nearly 90% of the laps it completed and practically dominated the decade anniversary of the event.

We’re always excited to see a new motorsport series, so we’ll be covering the 24H Series and its ridiculously long entry list throughout the year.

And if you were wondering where the FIA’s idea for a Virtual Safety Car comes from, have a look at the series’ “Code 60” system.

The Portuguese, piloting the Amlin Aguri entry, kept his nose clean while everyone else was sticking their noses into all sorts of road furniture. One particular favourite seemed to be the chicane midway through the lap which claimed the likes of Championship leader Lucas di Grassi.

It seems that the Formula E cars are either more difficult to pilot, or the current field needs to learn a certain degree of restraint when attempting to pass each other. Nevertheless, it’s incredibly exciting, and now that the top five in the Championship are separated by just 21 points, anything can happen during the rest of the season. 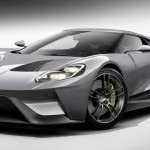