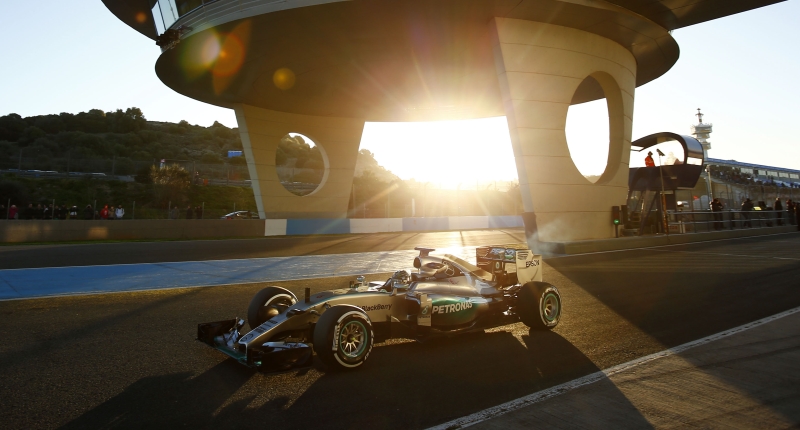 Although European-based motorsport series are still emerging from their winter slumbers, there are a number of series leaving black lines on asphalt in other parts of the world.

Additionally, the WRC circus is currently testing in Sweden, gearing up for the Swedish Rally later this month and lastly, we have some news about a possible new Formula 1 venue.

The first of three tests before the Formula 1 season gets underway in Australia in March has concluded, with Ferrari leading the way. Mercedes consistently set the second fastest times while Sauber, incredibly, set the third fastest times.

McLaren struggled to string a run of laps together, clearly showing teething issues with the new Honda partnership. Lotus managed consistent lap times too, proving that 2015 will be a good year for the Enstone outfit. Toro Rosso, Red Bull and Williams will be looking at the two remaining tests to iron out issues.

Of course, it should be noted that the Mercedes was still fastest in the speed traps, which means that Ferrari could’ve been running less fuel and more downforce. We’ll have to wait until Australian qualifying to see the real pace of the cars.

After dominating the past two seasons, Marc Marquez clearly isn’t letting up, smashing the Sepang lap record in the series’ latest pre-season test in Malaysia. The only rider to dip into the 1:58 bracket, Marquez led five riders who set laps faster than the previous lap record, indicating this year’s speed jump. As if MotoGP bikes aren’t difficult enough to ride already.

Valentino Rossi was also sprightly, exchanging lap time blows with the Hondas. But ultimately the Honda trumped the Yamaha as the faster package on the day.

Aprilia and Suzuki also return to the MotoGP grid this season, but both were around a second and a half off the leader’s pace. Nevertheless, it’s great to see two iconic marques (that are dominating the World Superbike Championship, mind you) back in MotoGP.

3. WRC testing is probably the most fun one can have between events

Many believe Formula 1 testing is too boring to air, but this is probably not true for the WRC.

Testing ahead of the Swedish Rally got underway this week in a winter wonderland, and the reigning World Champion Sebastian Ogier has been shredding powder the only way rally drivers know how — sideways.

Have a look at his ridiculous car control in the Volkswagen Polo R on conditions that would probably be dangerous for Santa’s sled.

4. This is why the 12 Hours of Bathurst is one of motorsport’s greatest events

It seems Bathurst’s Mount Panorama circuit has a knack for coughing up spectacular races. This is partly due to its undulating, sweeping and high-speed layout, but also because drivers appear hungrier when gracing the famed tarmac.

The 12 Hours of Bathurst is one of those one-off events for Series Production cars that does exactly that and this year’s conclusion was an absolute stunner.

If you thought last year’s Bathurst 1000 conclusion was exciting, have a look at these chaps.

5. Formula 1 may be heading to Qatar within a few years

There could very well be a third Formula 1 GP held in the Middle East within the next few years, with Qatar looking to host an event. Having hosted MotoGP events for as long as anyone cares to remember, the Losail Circuit is one track poised to take the Qatar GP crown, but a street circuit around the capital city of Doha might also be on the cards. And would hopefully be a more interesting than the drear, street-lit circuit.

But will fans get another deathly boring semi-street circuit like Yas Marina or will it be an absolute screamer? We hope for the latter.

One thing’s for sure: it seems that the novelty of street circuits are fast wearing off. If Doha is approved, close to a quarter of races on the 2016 calendar will be run on city streets. 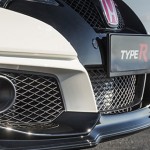