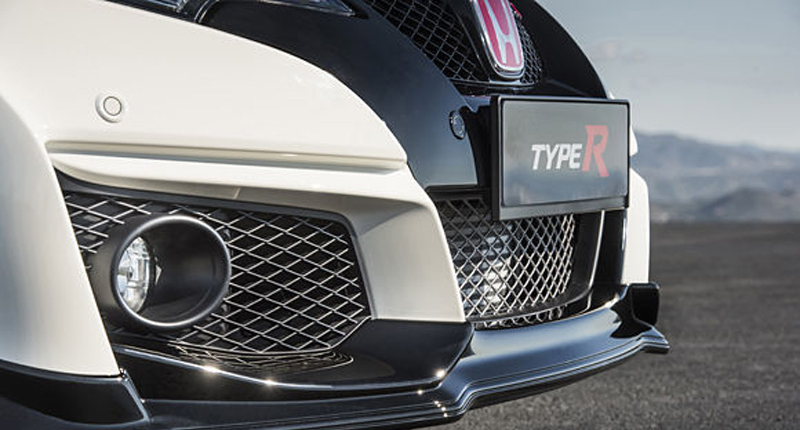 Honda has unveiled the first official glimpses of the new Civic Type R and, if we’re honest, it looks like something of return to form for the Japanese manufacturer.

While the previous Civic Type R had pretty bold styling, there was always a sense that it wasn’t quite as much fun as its predecessor had been. From the little Honda has revealed of the latest edition, it looks looks to be all about speed.

The nose, for instance, appears to take cues from the Bugatti Veyron while the wheel arches and lower door sections look as if they’ve been scooped out as extensively as possible. Then again, they may well have been.

Honda says it’s done “extensive aerodynamic development and testing” on the new Type R, “both on computer and in the wind tunnel”. The result, it says, is that the car’s 2.0 liter direct injection VTEC TURBO engine will be able to achieve a top speed of 270km/h. And if you’re brave enough to attempt that in a front-wheel drive car, more power to you.

Then again Honda’s also worked extensively on giving the Civic Type R as much downforce as possible. The underside, it claims, is almost entirely flat and works with the rear diffuser and rear wing to keep it glued to the road. 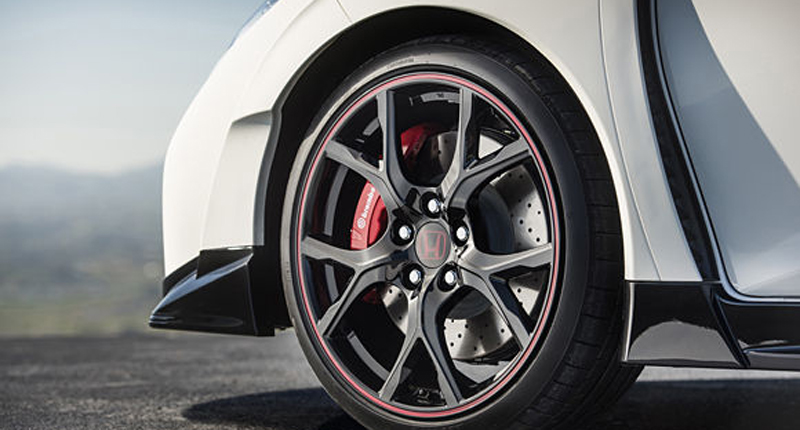 To give you a slightly lower chance of wrapping the Type R around a tree, Honda has included Brembo brake package for the front wheels, developed specifically for the car. In order to fit the larger brakes in, Honda’s also fitted new 19-inch alloy wheels, unique to the Type R.

And to help prevent the whole thing turning into a flaming ball of hot fury, there are a whole load of extra vents and grilles. 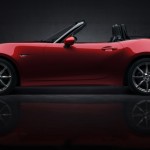