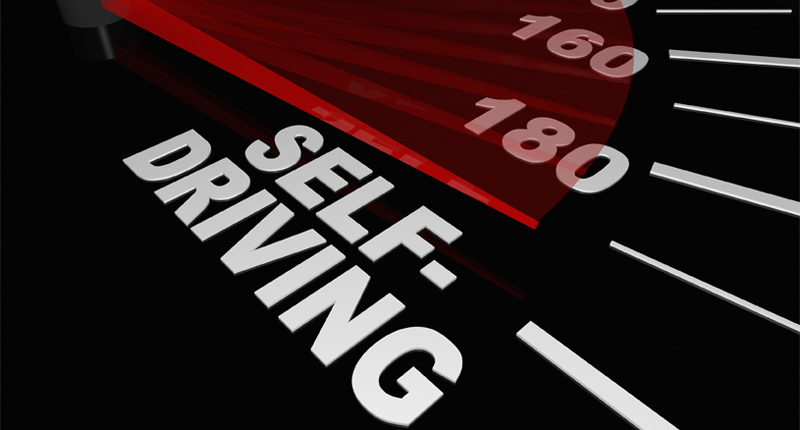 Unless you’re one of a very small minority of people who actually get excited by the prospect of traffic, you probably don’t find the idea of autonomous cars all that threatening. In fact, there’s a case to be made that petrol-heads should actually be looking forward to it. Think about it. If you could just switch off, or you know actually do something productive, on your way to work in the mornings and let loose on weekends wouldn’t you?

In fact, some think that the advent of the autonomous vehicle technology could actually make your commute far more pleasant. The technology, we’re told, will mean that the gaps between cars won’t need to be as big as they are with human drivers. Traffic will flow better, there will be fewer accidents, fuel economy will be increased and with the machines in charge, we could theoretically up speed limits (or even ensure that people stick to the current ones).

The boldest predictions suggest also suggest mass drop offs in car ownership, as ride-sharing becomes increasingly common. One prediction suggests that the number of cars in the US could fall as low as 2.4-million (although it’s unclear when that would happen). While that number is contested — research firm Gartner reckons there’ll be at least 250-million connected cars on the road by 2020, most car nuts would agree that the idea of having to never again share a road (even if it is a specialised one marked off exclusively for human drivers) with someone who doesn’t actually like driving is a pleasant one.

If the space’s most fervent backers are to be believed, the entire planet could be enshrined in a veritable autopia. And it could happen sooner than we think too. After all, the proponents will tell you, Tesla’s 2015 models will be able to drive autonomously 90% of the time. Both that company’s CEO Elon Musk and Google also think full-on autonomous motoring, where you could literally get in the car, go to sleep and wake up at your destinationâ€, will be a thing by 2020. That’s just five years away! So the next time you renew your license could be the last right?

What few of the proponents of this imagined motoring utopia include in their grand visions is the fact that the roll-out of autonomous motoring will happen rapidly in some places, slowly in others and not at all in a few select locations.

Think about it. The car started its long inexorable march toward replacing the horse in the late 1800s. In cities, towns and villages across the developed world, it’s largely managed to do that. Rising middle classes in emerging markets like India and China mean that the car is rapidly becoming more dominant in those markets too (interestingly, there are more than twice as many bicycles as there are cars in the world). But, the fact remains that there are still places on the planet where people are more likely to own a quadruped than something with four wheels and a windscreen.

The move toward autonomy is likely to echo that process. One hundred years after the first privately owned autnomous car rolls onto the road, do you really think that there won’t be people battling crowded conditions in cars they drive themselves?

And let’s took about those emerging market economies too. India only stopped producing the Hindustan Ambassador in 2014, after more than a 50 year production run. New cars with the latest technology are still a novelty for large swathes of its vast population, a sign that they’ve managed to work themselves out of poverty. The same holds true of China. How quickly are people likely to abandon such a powerful status symbol?

Add in the initial costs of the new technology on economies which, while growing, still face the kind of pressures not seen by their more established counterparts and it’s pretty evident that there

All about the infrastructure

Even in the developed world, the roll-out of autnomous vehicle technology is unlikely to be even. Take the US for instance. It’s hardly known for its equal distribution of wealth, so what are the chances that a city like Detroit will have a network of autonomous cars as soon as somewhere like San Francisco, with its abundance of tech companies?

And even if the technology’s ready by 2020, will the laws be? Uber’s been around for five years now and no city on the planet seems to have figured out how its service should be legislated.

All it did was disrupt how we summon cars with other drivers, so how rapidly are we likely to get a globally coherent response when it comes to cars with no drivers?

It’s also worth bearing in mind that many of the roads the autonomous cars of the future will be driving on may barely be fit for the purpose. In the UK, it was reported that there was an 11-year backlog on pothole repairs in 2012 and in the US, there are reports suggesting that “the American highway is broken” and that many of the country’s bridges are crumbling, along with the money put aside to repair them.

If that’s the state of affairs in two of the world’s most car-obsessed countries, what can we expect in states where it’s a constant struggle just to keep the lights on.

The point, ultimately, is this: sure some people may get to experience the autonomous motoring utopia so many are currently writing about, but chances are it’ll remain a pipe dream for most for a very long time to come. 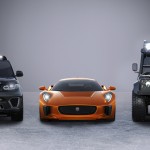