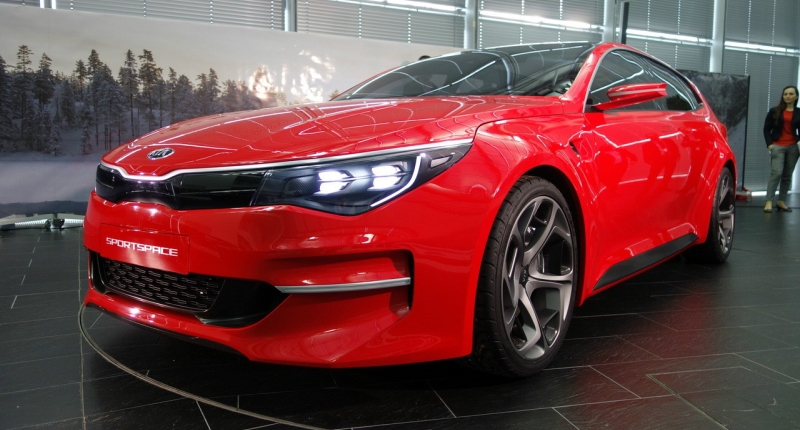 Two words were never quite used in the same sentence before: Kia and sexy. Now that’s definitely about to change.

The company has unveiled its Kia Optima Sportspace ahead of its Geneva Motor Show unveiling and it could easily put German wagons of much higher calibre to styling shame.

Leaked on Bobaedream.co.kr earlier today, the show car looks stunning slathered in shimmering rouge paint. The interior, although slick and minimalist to say the least, looks ridiculously uncomfortable. But, hell, it’s a concept, so the exterior is all that really matters.

There are more tangible details available regarding the Sportspace though.

There will be multiple engine options, including a 2.0-litre petrol and a 1.6-litre turbocharged petrol. There may also be a hybrid diesel option for those who fold their socks in geometric shapes. These will all likely include seven-speed dual clutch gearboxes too, which emphasises Kia’s push towards the pace-loving crowd.

While it might not set any alarm bells off in Europe, Kia’s stylists are demonstrating that the Korean brand will be a force in the future automotive styling wars. 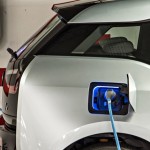