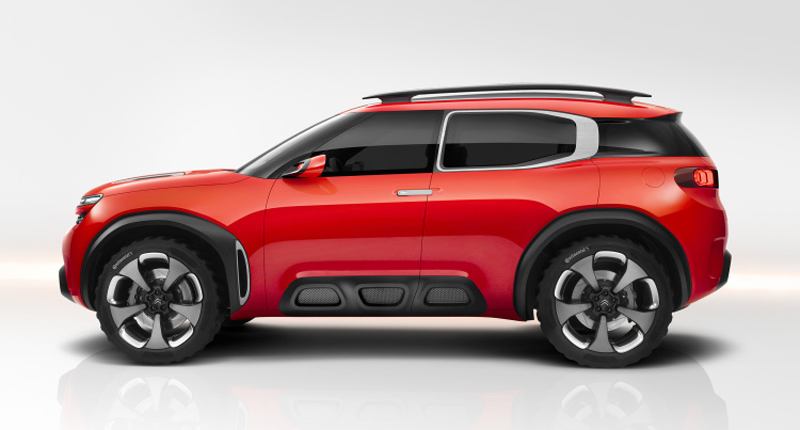 The international car show scene is pretty crowded these days. And if you’re a car maker, that means a fair bit of added pressure.

At all the major shows, at least, car fanatics and the world’s motoring press alike expect you to release something new and exciting. And don’t try and get away with too many abstract concepts either.

People might occasionally get excited by a vision of what might be possible one day want to see cars that they’ll be able to drive in the near future.

That’s even more especially true of high growth markets like China than it is in more established countries such as the USA or Japan.

The upcoming Shanghai Auto Show, now in its 16th year, will therefore be pretty important.

So what do the world’s biggest car makers (and a few smaller ones) have in store for the show, which kicks off in a week’s time?

Well by the looks of things, the fad for SUVs shows no sign of slowing down, although it is taking an interesting new direction, and a McLaren may be ever so slightly more within your grasp. Did you ever think a Volvo could look so villainous? They’re supposed to be driven by nice people who care about safety, aren’t they. The XC90 Excellence looks like it should be used to ferry around someone with a penchant for black polo-neck jerseys and facial scars.

Unlike the XC90 it’s based on, the Excellence only has four seats. Two in the front and two in the rear. And those rear seats will make you feel like a particularly opulent supervillain too. They come complete with massage functionality, ventilation and increased leg room, as well as a retractable control touchscreen, folding tables, a refrigerator with bottle and glass holders, a heating/cooling cup holder and handmade crystal glasses from leading Swedish glass design company, Orrefors.

In what may be a nod to the chronically bad air quality of many Chinese cities, the Excellence also comes with an integrated ionic air cleaner in the CleanZone climate system. The ionic air cleaner works by positively charging electrons in airborne particles (dust or smoke for example) so they are removed from suspension in the cabin environment. We loved the Citroen C4 Cactus, so much so that we named it one of our most innovative cars of 2014. The Aircross concept takes that formula and pumps it up. It’s a crossover, but not as we know the genre.

While everyone else is making their crossovers as hard and edgy as possible, Citroen has gone for something decidedly more rounded. In the French manufacturer’s own words the C4 is meant to be a “protective and welcoming” car with a “resolutely optimistic spirit”.

We have no idea how well such a car would do, but we hope Citroen produces it, just so we can find out. Yes, we’re well aware that the above image is of the 570S, but that’s because McLaren hasn’t released any images of the 540C to date. It hasn’t released much technical information either. It has however released a price: Â£126 000 (R2 251 785). That hardly makes it the sports car of the working classes, but it does open up the dream of owning a McLaren to a whole load more people.

You may not have heard of this Israeli-Chinese car company before, but it’ll be on home turf in Shanghai (its headquarters are in the city) and hoping for a strong showing. It’s apparently set to release an SUV, imaginatively named the Qoros 2.

The teaser sketch of the latest addition to the company’s line up doesn’t suggest anything particularly exciting. Then again, a company that’s only sold a few thousand vehicles to date is probably more inclined to play it safe. 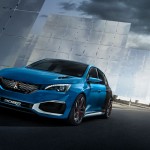