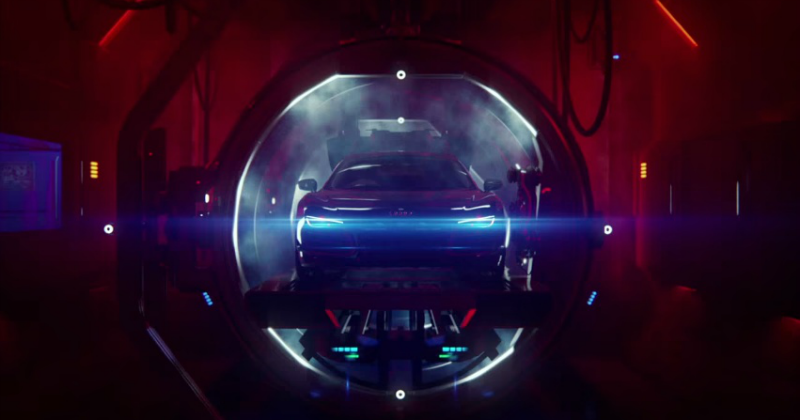 Audi’s hot Sportback busted onto the scene in 2004, but this powerfully gritty video is breathing new life into the latest RS 3 model.

The parent? Audi’s R8 of course. The German manufacturer — which revealed the new R8 earlier this year — states that the sporty beast carries all the fitting characteristics of a parent. If we look at the DNA that is.

The specs and pecs of the 2015 RS 3 were outed last year, and have recently started putting the UK’s roads to the test.

“The new Audi RS 3 Sportback features the latest generation of our 2.5 litre, five-cylinder engine — the most powerful production engine in the modular transverse matrix,” Ulrich Hackenberg of Audi said in a late press release.

Read more: 5 of the geekiest small cars we can look forward to in 2015

Chatting to The Drum, head of marketing for Audi UK Nick Ratcliffem says that the metaphor is not only visually striking but also very appropriate. “All of the characteristics synonymous with the R8 can be seen in the stunning new RS 3 Sportback and it is this DNA that makes Audi Sport so special.”

Have a look for yourself: 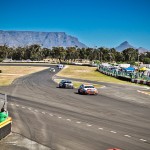