By Andy Walker
Read next4 movies with crazy car tie-ins 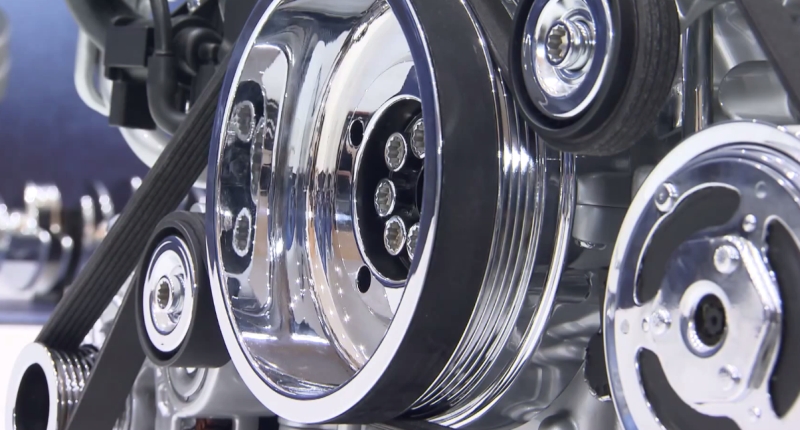 Volkswagen has unveiled a slew of new engines at the annual Vienna Motor Symposium, but perhaps the most interesting model was the compact 6.0-litre W12 TSI that will be used in premium models.

The W12 isn’t a traditional format for a powerplant, but Volkswagen has stuck with the layout which is essentially two V6 engines mated together in a “W” format (if you wanted a brash explanation).

It will boast twin turbochargers, and will combine direct and multi-point injection methods. Staying with these fuel-saving measures, the W12 will also boast a cylinder-cut off system to ensure that non-essential cylinders are shut down when not needed and a stop/start system, which will ensure that the entire engine shuts down when the car is halted.

The engine could very well find itself in the new Audi premium line (including the A8 and the A7 sedans) the Bentley Bentayga SUV and perhaps even top-of-the-line Volkswagens like the Phaeton and the Toureg SUV. Additionally, expect power figures in and around the 600bhp range, which should propel practically any of the vehicles mentioned above to 100km/h from standstill in less than five seconds.

Have a look at the entire breakdown in the video below. 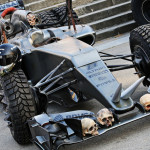