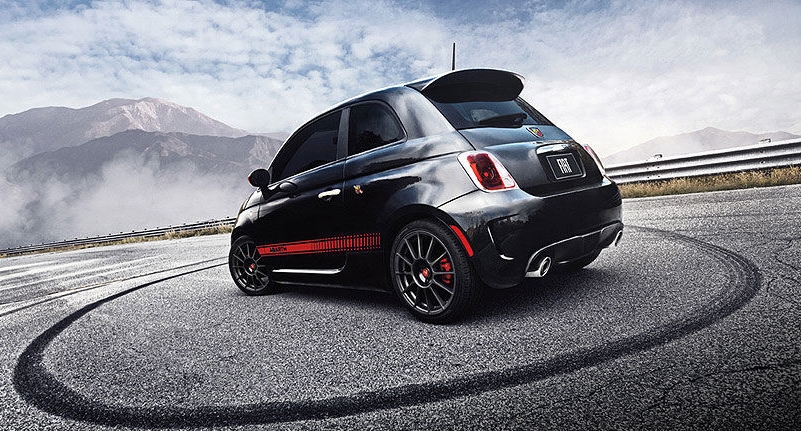 Try chaining your brain to an asteroid while you blast your heart with pure radiated love and maybe, just maybe, you’ll come close to the sensation of owning a beastly hatchback.

STs, GTIs, Rs, VXRs, AMGs, Abarths, GTIs, Ms and all the other chemical names for acceleration have given us the ability to sound like we are driving Neptune’s trident.

If you love especially loud cars in innocuous body shells, these five cars are definitely for you.

Two things have come out of France, the word “Surrender” and the automaker Renault, who is now responsible for motorists being conquered by the Megane RS (irony). Sexy curves and a scary single middle exhaust, the Megane RS sounds as beautiful as it looks. Its 2.0 litre F4R turbocharged engine develops 195kW, with the 0-100 km/h time completed in seven seconds should make it worth every penny. And speaking of pennies, it retails for R389 000.

If you are still a little ravenous for some more engine, take a look at the Renault Megane RS Trophy, a limited edition with a snippet more torque and a Nurburgring Nordschliefe lap record to boot.

An absolute classic, the Mini Cooper has charmed society socks off for decades and now it’s making a comeback with even more spice and everything John Cooper nice. The 0-100km/h time is dispatched within six eye-lid ripping seconds, while there’s 228 horsepower to play with and a set of unique John Cooper engraved elements.

This makes this pint-sized atomic bomb worth about R307 805.

The old Fiesta ST was rather ugly, slow and reasonably boring when you turned it on. Rain sensing windscreen wipers, a 1.6-litre turbocharged four-cylinder engine developing 197 horsepwer liven things up in the updated edition. Adding a slick-shifting six-speed manual gearbox makes this Fiesta a bit more snazzy than the Focus too.

The 0-100 km/h sprint is completed in 6.2 seconds with a grille that’s sexy enough to make Aston Martin fans tremble. If you want even more power than Ford’s accredited tuners Mountune offers an engine upgrade, which boosts output to 217-bhp. R276 808 is what you can expect to put on the table.

If there was ever a moment where a car needed a straitjacket and a tranquilizer, it’s this freak show (the best kind of freak show).

Taking the old Civic Type R and serving it some premium anabolic steroids (the best kind), a 2.0-liter direct-inject turbo VTEC four-cylinder engine is what results which is more than enough for a car this small. There’s no way anyone can stop to smell the roses with the 270km/h top speed or during the 5.7 second 0-100 km/h sprint time.

The interior is nothing short of an intergalactic battle cruiser space ship.

There is something sick and twisted in pulling up next to a Ford Focus ST or some nippy hacthback in your Abarth 500 Essesse.

Firstly, it’s based on the dinky Fiat 500, you wont raise any eyebrows. But when that traffic light turns green and you have flicked on Sport Mode, they’ll know it’s more than just a city runabout.

The Essesse kit comes with quad exhausts and a sound that would shatter many eardrums. The 0-100 km/h time is dispatched in 7.6 seconds thanks to the 160 horsepower beneath under the bonnet. The car will cost about R291 959, but that seems like small change for the amount of fun.

The 500 was an atomic bomb in a wedding ring box, but now Fiat has poured the power of the scorpion into the Punto. A little more space when compared to the 500, the Punto has a 1.4 turbo T-jet engine that produces over 180 horsepower at over 5000 RPM.

This is the type of car that’ll make you want to fall behind in traffic just to hear that soul-shifting sound when darting between the Camrys and Altimas of the world. Call this motor-psycho yours for a round R365 000 and enjoy an Italian smooch with the happiest of endings. 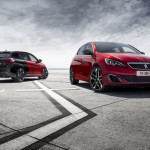