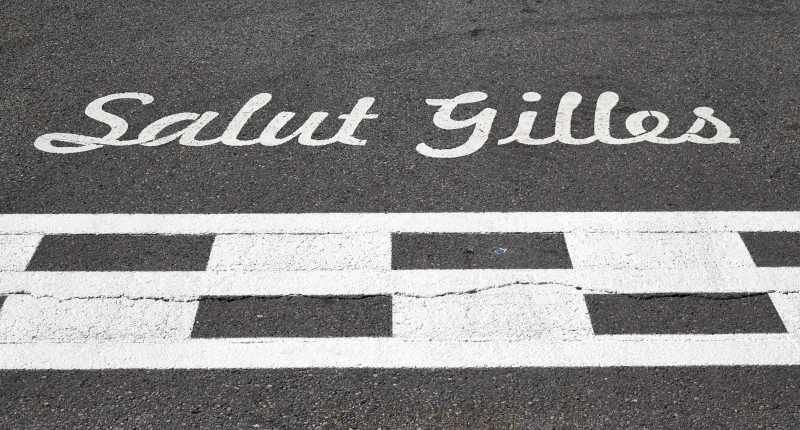 With just a week to go before the big race at Le Mans, the motorsport world is counting down with bated breath. Will it be Audi, Porsche, Toyota or Nissan taking top honours?

Well, before we get into that, the small matter of the Canadian GP rolled around Montreal this weekend, with Mercedes looking to right any wrongs it might’ve had two weeks ago in the Principality.

Formula E screeched on to the roads around St. Basil’s Cathedral in central Moscow, which looked pretty damn spectactular. And of course, there was action from the States as well, as the NASCAR Sprint Cup circus visited the tricky triangle for the first time this year.

So, without any more ado, here are the moments you might’ve missed this weekend.

We’ve seen boring races in the past, but none really at Circuit Gilles Villeneuve. Until now.

Mercedes practically romped away from the field, with Rosberg a full 20 seconds ahead of third placed Bottas in the Williams, and even further back, a very frustrated Kimi Raikkonen who seems to be losing the lustre he once had. Rosberg did come close to overhauling his teammate though. At one point, he was inside the second barrier, but the two cars cancelled each other out too perfectly.

It was a rotten day for McLaren Honda too, as both cars suffered mechanical failures, with Alonso the most annoyed figure on the grid. It’s his third straight retirement, which is a first for him since 2001.

2. Formula 1: Vettel shows everyone just how ordinary Raikkonen has been this season

In other news, Vettel started 18th on the grid for a practice infringment and an all-round horrid qualifying performance, but his drive was undoubtedly the best of the day, finishing in a stellar fifth place behind his teammate Raikkonen.

3. Formula E: Piquet Jr. gets his groove back, wins back to back ePrix

Further East, FIA’s other flagship series rolled around the fabled streets of Moscow in yet another ePrix. Once again, it was Nelson Piquet Jr. who took the flag, keeping ahead of his Championship rival Lucas di Grassi.

Nissan will join Toyota, Porsche and last year’s winners Audi in a race against and within time to secure the honours.

We never through Truex Jr. would bag the win this season, even though the man has held the most laps led for the past three races. At Ponoco though, this became four and finally, he crossed the chequered flag in first place, ahead of Kevin Harvick and Jimmie Johnson. 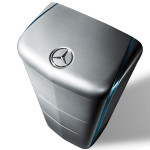