By Andy Walker, former editor
Read nextWatch this wirelessly charged RC car have a blast with its Formula E cousin 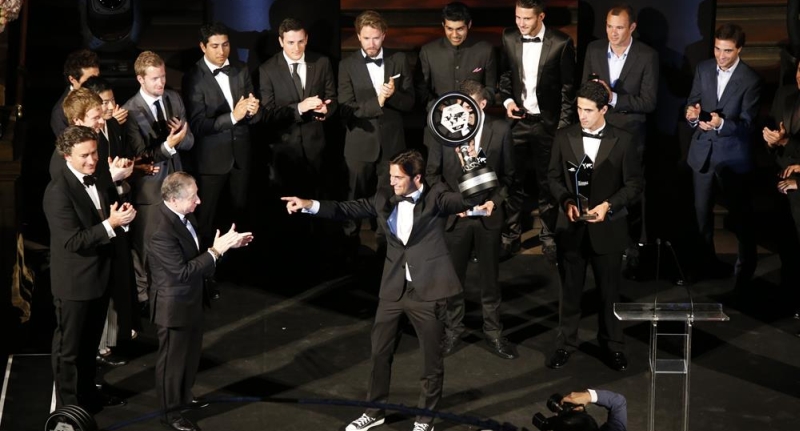 It’s certainly a little strange to announce that a series has come to an end in the middle of the year, but the maiden Formula E season had its final race weekend around Battersea Park, London this weekend.

As for the other series? Well, the NASCAR Sprint Cup circus traded the oval track for the twisty, undulating Sonoma road course, the IndyCar Series did the opposite, making the Autoclub Speedway its home for the weekend.

The DTM series had its flagship event at the Norisring this weekend too, with BMW finally stepping up to the plate, while the WTCC Championship is pretty much becoming one for Citroen to lose.

All this and of course, news from the MotoGP Dutch TT and more off track news from other series around the world.

So, without any more ado, here are the moments, news and touchpoints you missed this weekend.

In what was easily the tightest track all year around London’s iconic Battersea Park, Nelson Piquet Jr. took the first ever Formula E Championship after finishing fifth in the first race, and pipping Buemi to the title by a single point.

Sam Bird claimed the final round win at his home ePrix.

Although largely involved in this season’s antics, Renault has vowed that it will become a constructor in next season’s Formula E Championship, joining the likes of sister French firm Citroen in the sport.

The company has a wealth of experience from its Formula 1 programme and this year’s Formula E involvement, especially considering both sports’ moves to electric drivetrains (or hybrid drivetrains in the case of Formula 1).

At the twisty Sonoma road course, Kyle finished ahead of Kurt Busch in the brothers’ first ever one-two finish. It’s also Kyle’s 30th race victory in NASCAR and first in the series this year.

In what many drivers described as “insane”, the world witnessed what was one of the best IndyCar Series races for quite some time, with over 70 lead changes and an average speed of over 300km/h.

In the end it was Graham Rahal who walked away with his second career victory, after the majority of his competitors were involved in crashes, some of them, enormous.

In another brilliant race in what has been the best MotoGP season in some time, Marquez and Rossi came to blows yet again with the Italian claiming the Dutch TT victory. In a final chicane, Marquez attempted a move on the nine-time Champion, but couldn’t make it stick. He touched wheels with Rossi, which sent the Italian through the gravel (somehow staying on the bike) and through to his third victory of the season.

The Citroen dominance continued into the Paul Ricard round with Loeb taking victory in race one, and Lopez claiming the spoils from eighth on the grid in race two. 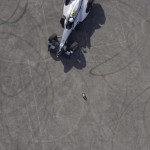