By Jacques Coetzee: Staff Reporter
Read nextWhy smartphone-mimicking dashboards aren’t such a smart idea after all 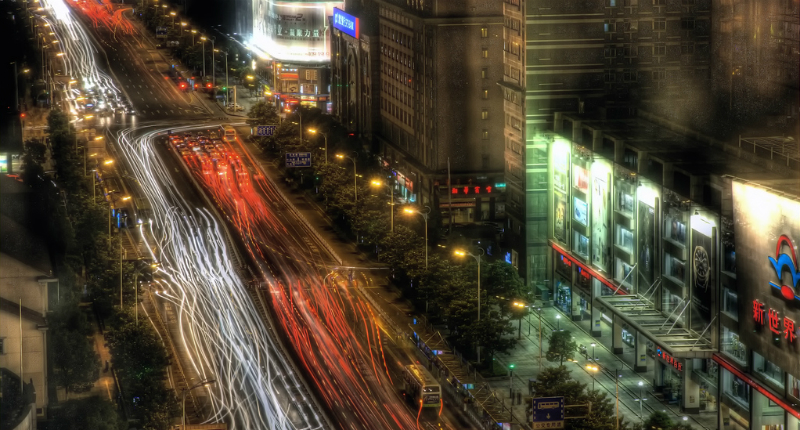 Transportation is probably the most interesting industries to witness undergoing change. A century-old invention seems like it’s finally on the cusp of changing the way we go from point A to B. From the internet and GPS to 3D printing, Driving Change is a four-part series that covers the most powerful technologies molding 21st century transport as we know it.

As any Motorburn reader would tell you, cars are getting freakishly smart these days. These four-wheelers can drive themselves around and even cruise around on the moon if they want to. Yet, for a large part, the ways in which humans are using them aren’t that smart.

“If you think about it, your car takes up more space than you do at the office,” transport data startup GoMetro founder Justin Coetzee points out.

The rise in urban populations in the 21st century means we have to deal with a lot of traffic, wasted space and pollution. But it also means there are a lot of phones and, better yet, loads of data. And with the surge in smartphones over recent years — coupled with GPS, faster wireless internet and even weather trackers, we’re using innovative methods to better understand and use more effective forms of transport.

The South African tech company, GoMetro, is behind a public transport app with the same name. With a focus on public transport, it crowdsources data from users and transportation services to provide accurate, real-time maps and routes.

While city transport authorities usually review data every three years, data companies from around the world are doing just that in a matter of months if not real-time, explains Coetzee.

GoMetro is one of many data transport startups that have popped up recent years, to fill the data gap in helping us move smarter and more sustainably. WhereIsMyTransport, also in South Africa, has a similar vision. With its urban transportation and journey planner app in its arsenal, the company’s API aims to help commuters to better communicate and navigate with city transport systems.

Furthermore, there’s Urban Engines — a US-based transport data company, that wants to help you navigate the real world as effectively as the digital one.

The site describes a new feature to its app: “Urban Engines’ mixed-mode routing can help you evaluate your options and determine the importance between the time it takes to get somewhere and the cost.”

This is great news for commuters, who can now bounce their preferences between services like Uber, the tram, bicycle and train. Better yet, the Urban Engines app helps people make decisions based on weather conditions, price surges and traffic.

It’s also revolutionary for cities. By recently partnering with the Urban Redevelopment Authority of Singapore, the startup is using anonymised transit card data to create the digital replicas for Singapore’s train and bus systems.

This data collection helps them answer questions like: How many commuters are traveling from a particular suburb to the central business district during the peak rush hour? What travel mode are they using? What is the average journey time? Where do the senior citizens who exit at a particular bus stop come from?

Coetzee believes that data around public transport is incredibly important for both economic and sustainability reasons, but that there’s still a long way to go to marry these two. “There’s a disconnect between how fast internet companies are moving versus the municipalities,” he says.

By pairing the demand and supply of most popular destination points, for instance, operators can save millions of dollars — from fuel to maintenance costs, and of course beating competition. A few minutes delay at one stop could result in a loss of hundreds of thousands of rands at the end of the year.

The more data variants included, the more dynamic getting around becomes. For the commuter, this data enables apps to provide suggestions based on traffic and price changes in real-time.

Companies focused on more confusing, developing markets are doing things similar to UrbanEngines. But instead of relying on scooping data from existing systems, it’s creating maps based on commuter information from a bottom-up approach.

When it comes to informal transport like South Africa’s minibus taxis, routes aren’t documented or easily understood by commuters, and it is difficult to embark on trips in areas not serviced by bus or rail — which accounts for large parts of the urban landscape.

“Emerging markets are unique in that ground teams road the system and connect the data with an Android app or a text, for instance. This helps define the true operation from the eyes of the user,” Coetzee says.

Over the course of 100 days, the team rode all buses, trains and taxis that access the Bellville Public Transport Terminal in order to build a complete map of public transport to and from Bellville. In Kenya, Canadians are similarly developing a Transit App which aims to be the first public transportation app to integrate the bustling city’s transit system. 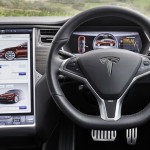