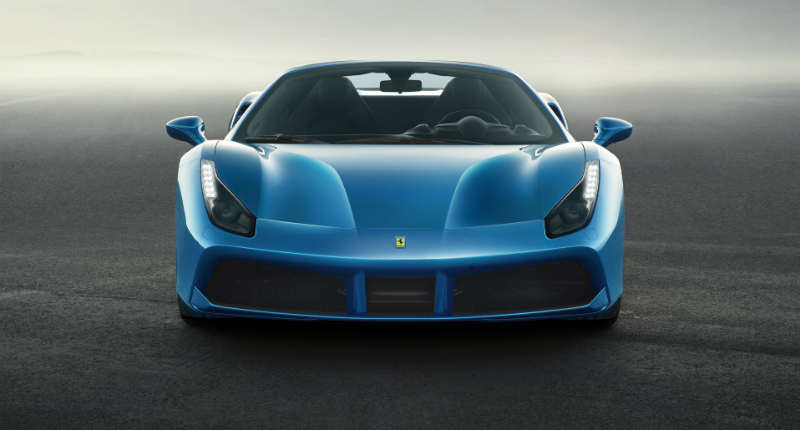 Whetting the appetites of petrol heads around the globe, Ferrari is teasing its 488 Spider — a convertible, slightly refined version of the 488 GTB.

The new Spider is for those looking for the wind in their hair and an engine melody soothing the eardrums. It’s also the Italian company’s most aerodynamic Spider ever introduced.

And what better way to celebrate the V8 than having Ferrari’s distinctive soundtrack ringing in your ears?

The signature sound of the machine have been crafted by giving the exhaust headers longer, equal-length piping and a flat-plane crankshaft.

Ferrari reassures prospective buyers that while the 488 Spider’s sound is quite seductive, it will never invasive when the top is dropped.

As much as perfection goes, the Spider seems right on track. It’s the most aerodynamically efficient Ferrari Spider ever built. It’s frame chassis is also made of 11 different aluminium alloys, which is said to improve rigidity and stiffness by 23%.

To give you an idea of how thoughtful these engineers are, the electric glass rear wind stop can be adjusted to one of three positions for maximum comfort when the top is lowered. Shedding the roof takes 14 seconds.

The sexy Spider will make its debut in September, at the 2015 Frankfurt Motor Show. Until then, hold on to your seats, put the volume up and watch the teaser video below: 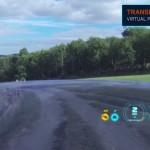