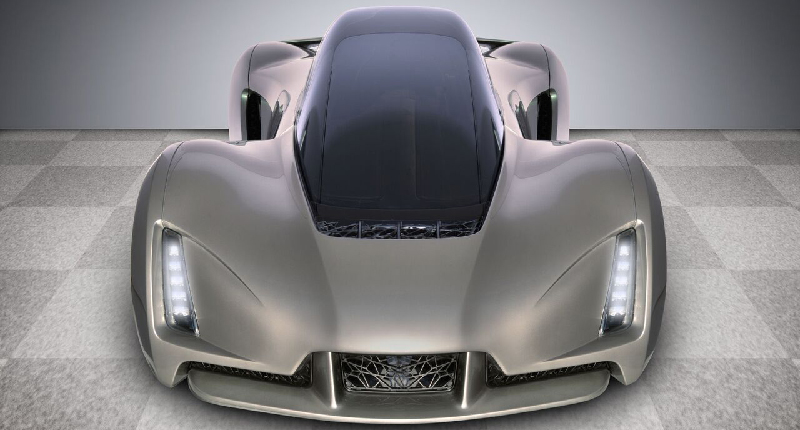 Lately it seems that everywhere you look there is some new future altering innovation manifesting itself in some unique and intricate form. Now the San Francisco-based startup company, Divergent Microfactories, is the latest to join these prestigious ranks with its recently unveiled project.

The uniquely contructed vehicle has tandem seating, weighs just under 1,400lbs (about a third of Porche’s flagship 911 Carrera supercar), is powered by a 700hp engine that can by fuelled by either compressed natural gas or petrol, and boasts a beastly acceleration of 0-60mph in less than 2.5 seconds.

This innovative supercar features a super light chassis entirely created by 3D printing with the rest of the car built out of light-weight materials such as carbon fibre.

The chassis was 3D printed using fine metal powder that the computer- controlled laser flawlessly melted into the various required pieces, leading to a design that is about 90% lighter than standard chassis. “There are car chassis that can use upwards of 1000lbs of metal in their construction. Our car is using a total of 61lbs of aluminium and 41lbs of carbon fibre so the total weight of the chassis structure is 102lbs.” Kevin Czinger (Divergent Founder and CEO) explained in a recent Interview with Forbes.

Czinger also mentioned that the core design of the car is built around a node assemblage structure.

“We call our core technology a Node”, he explains. “Using structural connectors to design and build cars radically reduces that material and energy input to manufacture”.

“The node is a structural connector that connects Aerospace carbon fibre tubing into larger complex structure like a car chassis”.

But Divergent didn’t create Blade just to show off some fine engineering skills.

The concept was born from a concern about the current method of car manufacturing and its environmental impact. The company claims that Blade has less than a third of the environmental damage than an 85kwh car would generate. “Society has made great strides in its awareness and adoption of cleaner and greener cars. The problem is that while these cars do now exist, the actual manufacturing of them is anything but environmentally friendly.”

“Eighty to ninety percent or more of the damage, the environmental damage and health damage that comes from cars comes from the manufacturing, not from the tailpipe emissions. We’ve got to rethink how we manufacture, because when we go from 2 billion cars today to 6 billion cars in a couple of decades, if we don’t do that, we’re going to destroy the planet.”

Czinger believes that over time they will be able radically reduce the cost of producing the structural connectors (or nodes) and that in the near future you will be able to craft and assemble an entire chassis for less than US$2000.

Divergent says for now it will produce a limited amount of these 3D printed vehicles but that it aims to eventually sell the its technology to other car manufacturers and hopefully encourage them to start their own environmentally friendly micro factories to 3D print low-cost vehicle designs.

The revolutionary sports car is not only an amazing feat in the car manufacturing industry but is also a testament to how prominently 3D printing is shaping the future. Divergent Microfactories should be proud that they’ve laid some fundamental groundwork for one of our times greatest technological evolutions. 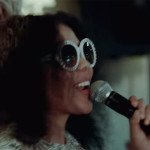