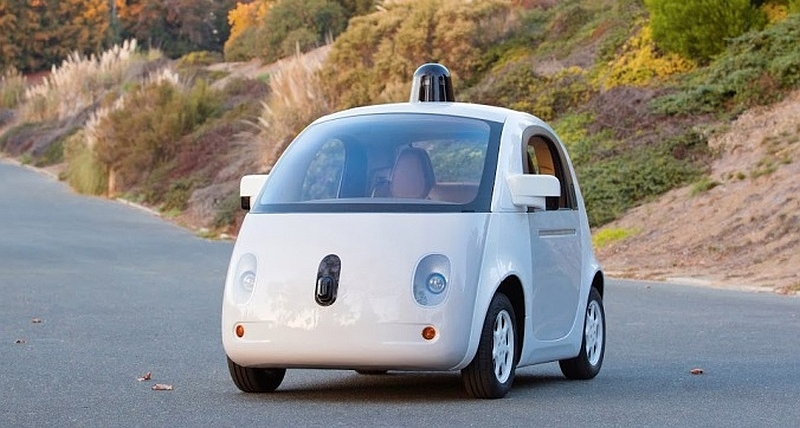 According to the Oxford Dictionary, the adjective “autonomous” describes something – in our case, a motor vehicle – that has “the freedom to govern itself or control its own affairs”.

Pretty much a “self-driving” car then, right?

Well, no – apparently not. A recent article in London’s The Economist states that many automakers are eager to point out that autonomous cars and self-driving vehicles are actually fundamentally different concepts.

In fact, we’d go one step further and submit that autonomous cars already exist – and are even fairly widespread – on our roads, while self-driving automobiles quite simply don’t (and aren’t).

You see, as The Economist indicates, the autonomous vehicle is essentially a regular automobile, but with the added ability to take over certain (usually mundane) tasks from the driver. For instance, the Mercedes-Benz S-Class we piloted last year quite happily followed other vehicles at a set distance in traffic, taking care of the throttle, brakes and steering all by itself. As the driver, however, we could take over at any time.

Then, of course, there are functions such as automatic emergency braking and parking assist, both of which are becoming increasingly available even on compact hatchbacks. Posher vehicles like the S-Class and its luxury cohorts furthermore feature items such as active lane-keeping systems and adaptive high-beam headlights.

Indeed, as some authors have pointed out, we should perhaps be calling autonomous vehicles “automated” vehicles instead, since the former implies that the machine is acting entirely alone (when, in reality, it is merely acting on the driver’s behalf during certain driving situations).

So, how is the self-driving car different? Well, it’s essentially a completely driverless vehicle. As The Economist points out, such a creation would bear no steering wheel and no pedals, and would go about its business with virtually zero input from the human(s) on board.

This, of course, is the principle behind the Google Self-driving Car Project.

“We’re working toward vehicles that take you where you want to go at the push of a button. We started by adding components to existing cars like our Lexus SUVs, then began designing a new prototype from the ground up to better explore what should go into a fully self-driving vehicle,” says Google.

“We removed the steering wheel and pedals, and instead designed a prototype that lets the software and sensors handle the driving,” the American multinational technology company explains.

And here the difference between autonomous and self-driving becomes even more distinct. Whereas tech companies such as Google (and perhaps even Apple) are focused on perfecting the self-driving vehicle, virtually all the big automakers are instead spending their time slowly adding autonomous features to their existing ranges of products.

Why aren’t car-makers chasing the self-driving dream? Well, the word “survival” comes to mind. If fleets of self-driving (and likely shared) pods eventually do replace personal automobiles as we know them, the traditional car manufacturer will find itself catering to a significantly smaller market, and many automakers would likely struggle to break into the unfamiliar new market, too.

“We don’t consider customers cargo. We don’t want to build a robot that delivers the cargo from A to B,” he said, according to Automotive News Europe. Of course, Jaguar Land Rover has been at the forefront of investigating the future car’s autonomous features, each of which would serve to assist motorists rather than wrest full control from them.

Similarly, Volvo CEO Hakan Samuelsson insists that the big automakers should not be in the business of building soulless transport pods, quipping: “A solution that just goes from point A to point B already exists. Those cars are usually yellow”.

So, taxi jokes aside, a clear divide is evident. And the future of the automobile as we know it depends largely upon whether tomorrow’s self-driving car eventually does replace today’s increasingly autonomous car. 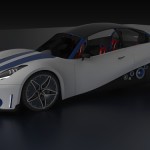