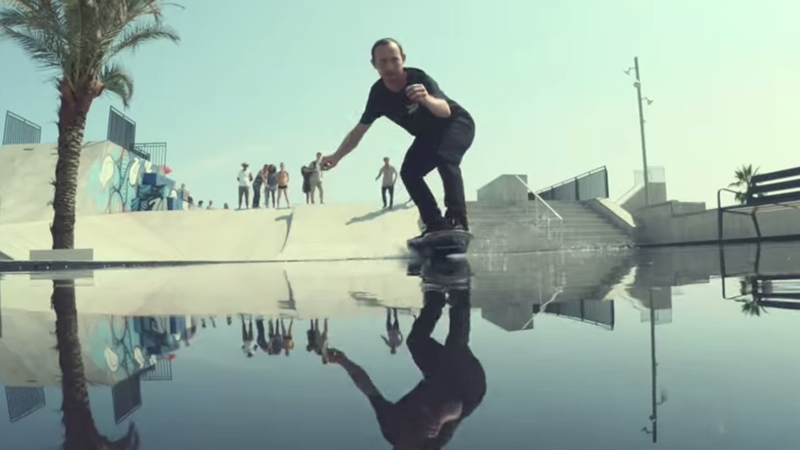 It’s 2015 and someone has finally given us a functional hoverboard. Sort of. Lexus has released the final video for the hoverboard it first teased back in June and while it’s undoubtedly awesome, you shouldn’t expect to get your Marty McFly on any time soon.

The hoverboard is the culmination of hundreds of days of work between the luxury Japanese car maker, IFW Dresden and Evico GmbH (a subsidiary of the Leibniz-Institute for Solid State and Materials Research Dresden).

As we’ve previously reported, the board uses superconducter technology on its onboard magnets and cools them down with liquid Nitrogen.

The use of that technology is also why it had to build a specialised skate park in Barcelona, Spain to show off the board’s capabilities. The 200 metre span park was constructed with permanently embedded magnets, allowing the board to glide seamlessly through it.

Here’s Lexus’ explanation of how the tech inside the hoverboard works:

The hoverboard is constructed from an insulated core, containing HTSLs (high temperature superconducting blocks). These are housed in cryostats – reservoirs of liquid nitrogen that cool the superconductors to -197°C. The board is then placed above a track containing permanent magnets. When the board is cooled to its operating temperature the track’s magnetic flux lines are ‘pinned’ into place, maintaining the hover height of the board.

Riding the board was British pro skater Ross McGouran, who also took part in the development process.

Even with McGournan’s experience, it seems the board was from easy to ride. “Everything I knew about skating went out the window,” McGoruan said of the experience.

The board itself weighs 11.5kg, thanks largely to the 32 superconducter bulks contained within it. 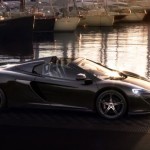