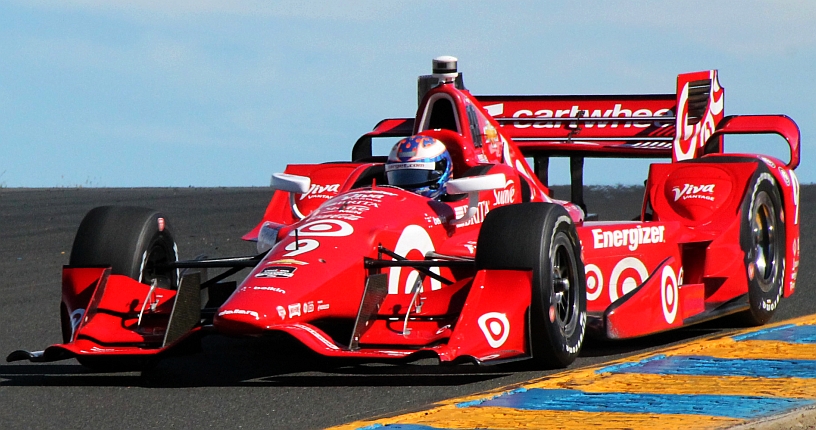 Fewer things are crueler than losing a World Championship on a tie breaker, but that’s what happens occasionally in motorsport (and tennis).

Think back to 2008, when Felipe Massa should’ve won the Formula 1 World Championship, only to be denied by Lewis Hamilton on the final corner of the final lap of the season. It was easily one of the most dramatic ends to any motorsport series season ever, and well, fits in perfectly this this weekend’s IndyCar race at Sonoma.

If single seaters aren’t your thing, perhaps a rainy Silverstone on MotoGP machines will get your blood pumping. We have a look at a soaking but scintillating race.

The World Endurance Championship returned too for round four at the Nurburgring. It isn’t the mad dash around the Nordschliefe as we all wish it would be, but still, it was quite a cracking six hour affair.

Finally, other motorsport series in action included the DTM circus, and a NASCAR Xfinity race at Road America.

So without further ado, here are the moments you might’ve missed this weekend.

Nobody liked the double points rule when it arrived in Formula 1 last year, and now Montoya is vehemently against it in IndyCar as well. The Colombian, finishing sixth at Sonoma, ended up level on points with Scott Dixon but lost the Championship based on overall wins. Dixon has won three events in 2015, while Montoya only claimed two.

It was a frantic yet sombre race, with all drivers taking part in a Justin Wilson tribute before the green flag. But once the race got underway, Rahal fell like a stone through the field, Montoya didn’t do much and Dixon shot up. After the first yellow, Dixon, thanks to a smart pit stop, was in a winning position.

It pretty much remained this way until the chequered flag. Montoya was unable to do anything about it.

So, how did Montoya feel about it all?

It sucks, but when you make the last race double-points on a road course and you change the tyre and you do everything you did for this weekend and you put so many variables, it doesn’t even matter what you do all year. Dixon had a shit season all year and had one good race, and we paid the penalty.

Marc Marquez, as we’ve said before, either rides the race of his life or falls off the bike, and at Silverstone this weekend the latter was true.

Starting on pole, Marquez got a great start after the race was aborted (thanks to Silverstone’s legendary changeable conditions). Lorenzo quickly shot up to the lead, while Rossi started fourth and ended the first lap there.

Gradually, the Italian master clawed his way through the field, as Lorenzo found himself falling through it.

When the chequered was flown, Rossi took the win, Danilo Pettruci was second and Andrea Dovizioso was third. Lorenzo finished a distant fourth and is now once again behind Rossi in the Championship.

It has been a cracking DTM season thus far with more drama than your average prime time soap opera, and while Jamie Green and Timo Glock might not be too impressed, it seems that the fans (yes, us) are loving it.

The weekend in Moscow saw even more drama, with Pascal Wehrlein retaking the Championship lead after his win in race one, while Mattias Ekstrom retook the lead thanks to Rockenfeller’s win in race two (Ekstom had one horrific crash in race one too). Overall, there was a lot of bumping, body work flying around and angry drivers at the end of it all.

Have a look at race one’s recap here.

Road America is one of the best circuits in America, and the NASCAR Xfinity Series has the privilege of racing there. Of course, while some drivers love their “road courses”, others absolutely hate them.

Paul Menard, taking a weekend break from his Sprint Cup duties, took the win after everyone around him seemed to drop out. The last five laps were especially magical though, and was a mad-dash end to a rather rumbustious race. 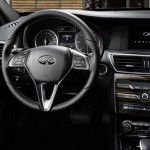