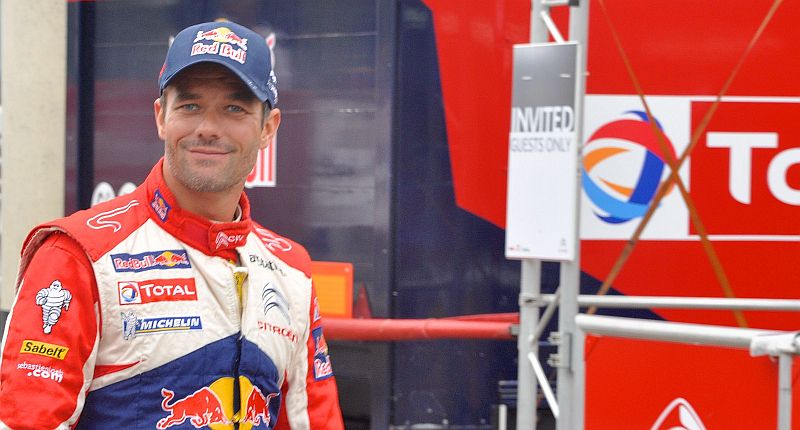 Nine-time WRC Champion Sebastien Loeb will take part in his first ever Dakar Rally in 2016, in an event that will start in Buenos Aires, Argentina and end 13 days later.

He will drive the Peugeot 2008 DKR, which is by all means, one beast of a vehicle. With a 340bhp V6 engine and brake discs measuring in larger than a family pizza, it’s an incredibly impressive piece of machinery. 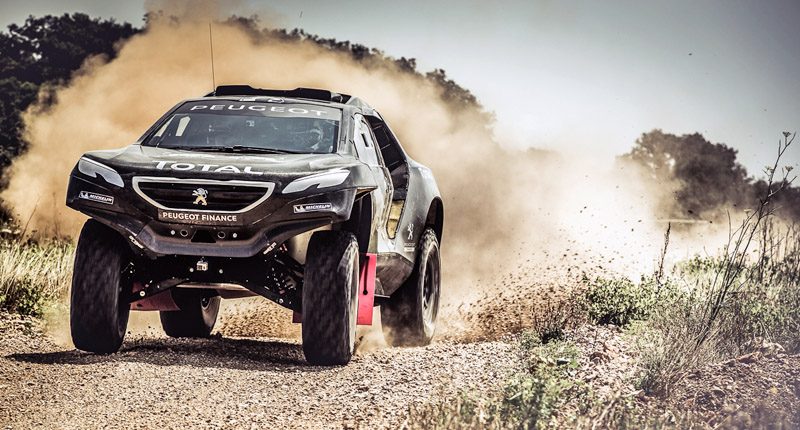 “When I tried the Peugeot 2008 DKR out in June, it was immediately very impressive for me – and of course it has changed a lot since then,” Loeb suggests, according to Autocar.

“What struck me most of all is how the Dakar car was a completely new experience: in the WRC I have been used to going round obstacles but with this car you can just drive straight over them, and it takes some time to have the confidence to believe it.”

He’s no stranger to Peugeot’s machines either, having full ownership of the Pikes Peak hill climb record driving the manic 208 T16 back in 2013. Loeb currently races in the World Touring Car Championship for Citroen. 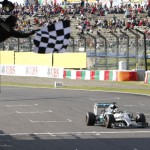