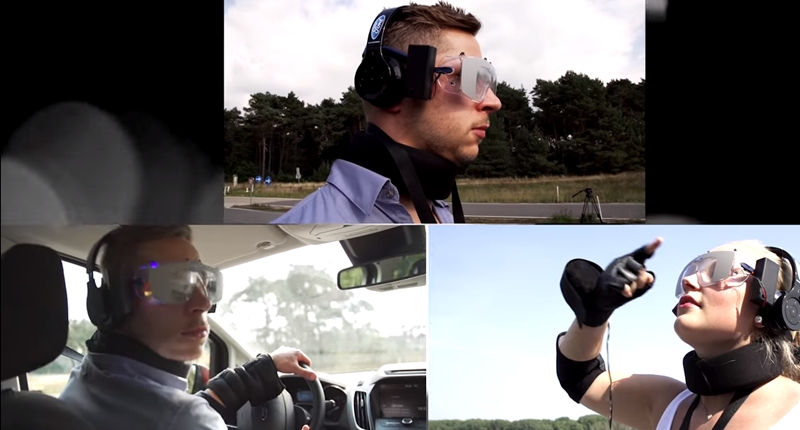 What’s the best way to ensure that young people don’t get behind the wheel while under the influence of drugs? Well according to Ford, we should ditch the preachy PSAs and just let them experience what drugs do their driving reactions while sober.

The US automaker’s European arm this week unveiled its Drug Driving Suit — the latest in a series of tech-driven demonstrations aimed at improving people’s driving behaviours.

According to Ford, the suit was developed together with scientists from the Meyer-Hentschel Institute in Germany to simulate some of the effects of drugs such as cannabis, cocaine, heroin, and MDMA (commonly known as Ecstasy); including slower reaction time, distorted vision, hand tremors and poor coordination.

The new Drug Driving Suit will be incorporated into Ford Driving Skills for Life, its young driver programme. To date, Ford says, the programme has provided training to more than 500 000 people around the world through hands-on and online tuition since its inception 11 years ago. Young drivers will have the opportunity to wear the suit while driving on a closed course.

“Driving after taking illegal drugs can have potentially fatal consequences for the driver, their passengers, and other road users,” said Ford Driving Skills for Life Manager Jim Graham. “We have already seen first-hand the eye-opening effect that our Drink Driving Suit has had on those who wear it behind the wheel, and are confident that our new Drug Driving Suit will have a similar impact.”

Like the Drink Driving Suit that Ford last year incorporated into the DSFL programme, the new Drug Driving Suit simulates the effects of reduced mobility, vision and coordination with padding and ankle weights, goggles and headphones. The team also introduced new features that simulate affects that are particular to illegal drug use.

“We know that some drugs can cause trembling hands, so we incorporated into the suit a device that creates just such a tremor,” said Gundolf Meyer-Hentschel, CEO of the Meyer-Hentschel Institute. “Drug users sometimes see flashing lights in their peripheral field, an effect recreated by our goggles, while imaginary sounds are generated by the headphones. Additionally, the goggles distort perception, and produce colourful visual sensations – a side effect of LSD use.” 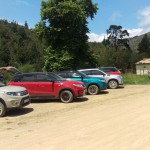