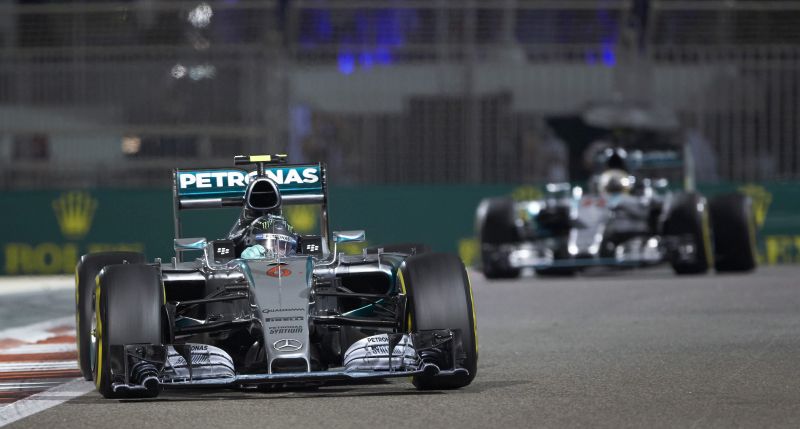 The motorsports year is slowly winding down, with the FIA World RallyCross Championship and Formula 1 hosting its last events of the season this weekend, but that doesn’t mean the news grinds to a halt.

From the world of Formula 1, DTM and the World Endurance Championship, we have your news fix.

1. Formula 1: Rosberg outshines Hamilton once again, but it’s all a little too late

Rosberg has seriously pummeled Hamilton at the end of the season, taking his third win on the trot. It was the German’s most convincing victory as well, with Hamilton applying constant pressure, but to no avail.

The Brit has long since won his third Drivers’ Championship, but he’ll probably be looking over his shoulder going into Formula 1’s winter.

2. Formula 1: Renault close to Lotus takeover, due to supply Red Bull with engines

Renault has come to the rescue of Red Bull, after the French manufacturer and four-time Constructors’ Championship winning Formula 1 team came to verbal blows earlier the season. Essentially, Red Bull cited Renault’s power unit as not good enough, but since, both parties have found their big boy boots and resigned.

It’s not a cert though, but according to RBR team boss Christian Horner, the deal is “bulletproof.”

More importantly, Renault is nearing a takeover of the Lotus team it once sold, but has stumbled over a few revenue issues with F1 supremo Bernie Ecclestone. This deal isn’t a cert either, but it does seem that it’s less likely we’ll see just 20 cars on the grid next season.

Kevin Magnussen, once McLaren driver, will be given a German Touring Car, or DTM, test in Jerez. The driver will join five others at the Spanish circuit to pit the Mercedes C63 through its paces.

The Dane has previously driven a Porsche 919 Hybrid prototype, but this seems like a massive opportunity to breach the shadows of Button and Alonso at McLaren.

Hungary’s Hungaroring will once again play host to a DTM event after it was dropped from the calendar last year. It will be the second last race event of the season, and will be the fourth non-German track to host an event, after Austria’s A1 Ring, the Dutch track of Zandvoort, and Russia’s Moscow Raceway.

The second season of the FIA World RallyCross Championship was won by Petter Solberg. The Norwegian has now claimed two RallyX titles, alongside his WRC triumph in 2003.

Robin Larsson won the Argentinian round of the series, while Mattias Ekstrom finished second and Solberg rounded up the podium.

In today’s sad news story, Porsche’s World Endurance Championship programme has announced that it will scale back its Le Mans effort next year, and will only run two cars. This effectively means that this year’s Le Mans winners — Nico Hulkenberg, Garth Tandy and Earl Bamber — will be unable to defend their title.

That’s perhaps not a huge problem for Hulkenberg, as 2016’s edition of Le Mans falls on a Formula 1 weekend, but it’s heartbreak for Porsche fans, and more importantly for Tandy and Bamber. 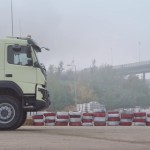