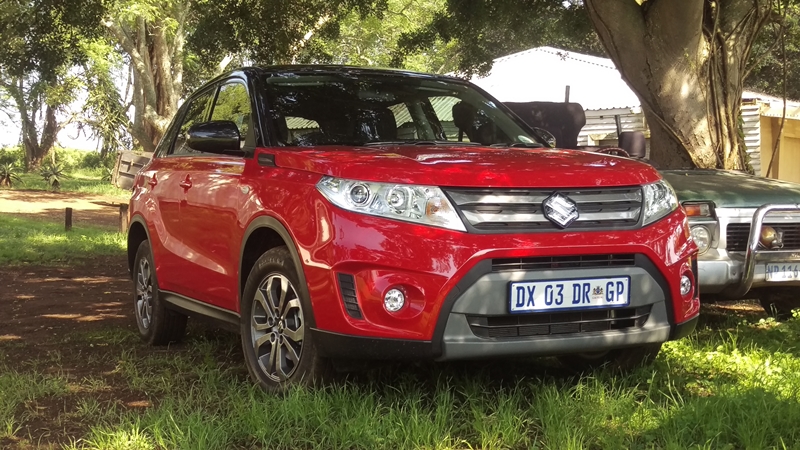 Late last year, we gave you our first impressions of the Suzuki Vitara, the new compact crossover from the Japanese manufacturer. By and large, our feelings towards the Vitara were positive, but it’s not easy to fully get to grips with a car in a single day.

Fortunately, my time with the Vitara wasn’t limited to a single launch trip. During my recent end-of-year holidays, spent in KwaZulu-Natal, I was given a couple of weeks with the compact crossover.

Here’s what I learned:

1. It battles up steep hills

Most of the time, the Vitara’s 1.5l engine has more than enough power for the average person’s driving needs. It’s not going to set your hair on fire, but that’s not what it’s meant to do. It is, after all, meant to serve the needs of sensible young suburbanites rather than speed-obsessed racers. That said, it does occasionally feel too heavy for its power output. This is especially true when you’re going up a steep hill with the aircon on.

“Why not just turn the aircon off?”, you may well ask. And my answer to that would be something along the lines of: “You try driving with the aircon off in 36 degree heat with 80% humidity”.

2. It deals well with game parks

While one look at the Vitara tells you it’s not meant for cross-continent exploration, it’s more than capable of dealing with rutted tracks and washed away sections of dirt road. Even the mid-range, non-four wheel drive model I had was perfectly adept at dealing with the paths on a hilly KZN game reserve. Thanks to its ride height and all round visibility, it’s actually pretty good for spotting animals too. I do hope that Vitara buyers challenge their vehicles beyond driving them onto the grass next to their kid’s cricket game because it really is a lot of fun.

3. Giraffe aren’t afraid of it

One thing worth noting if you choose to take the Vitara to a game reserve is that giraffe aren’t afraid of it. Or at least the giraffe I encountered on my game drive weren’t. I also learned that while they still look pretty strange close up, they also look muscular and intimidating enough to do serious damage to a car if they decide to rear up on it. Thankfully, the giraffe I encountered weren’t particularly spooked by the Vitara and were happy to stand around chilling while I took photos.

4. It looks at home at the beach

So one of the cool things about crossovers like the Vitara is that they’ve got a fair bit more boot space than even the most versatile of hatchbacks, and that’s great if you’re into the kind of beach sports that require fairly bulky equipment. Even if you aren’t into that kind of stuff, you can drive the Vitara up to your nearest surf spot and look like you belong — which has got to count for something.

5. People think it looks like a Range Rover Evoque

As much as the good people at Suzuki will tell you that the Evoque had no influence on the styling of the current generation Vitara, there’s no getting around the fact that there are some similarities.

That said, the Vitara does look a lot more distinctive in a single colour than it does in two-tone. Even so, the comparisons to the Evoque probably aren’t the worst thing that could happen to this Suzuki crossover. 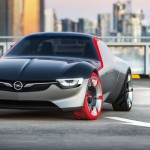