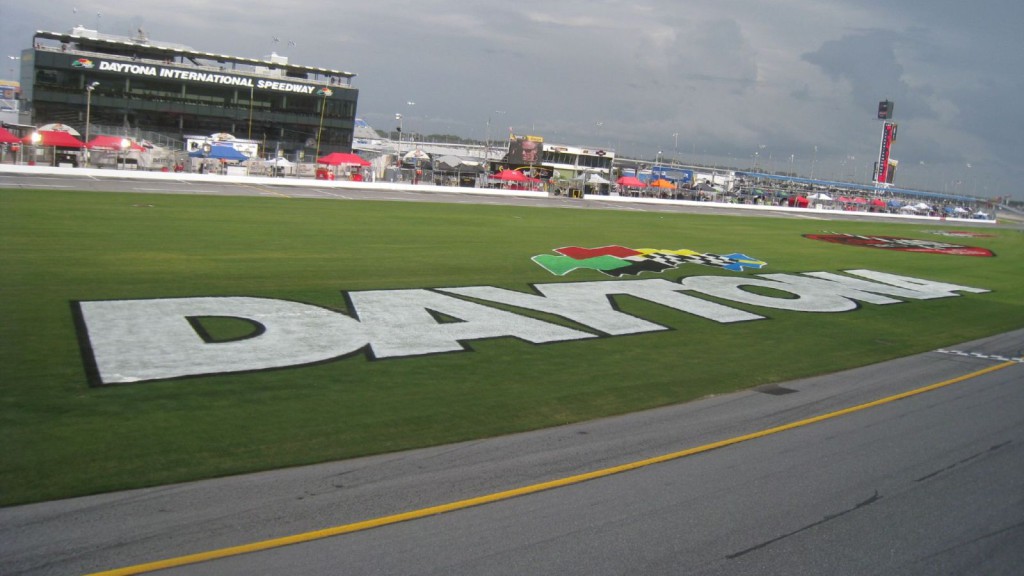 We might’ve missed last weekend’s motorsport action, but this weekend will definitely make up for it.

MotoGP is back in session (if you consider testing important), the Rolex 24 Hours of Daytona was also run this weekend, with drivers from across America and the rest of the world running at the famous tri-oval.

And finally, we roundup the news and results from one of motorsport’s most famous events, the first round of the WRC Championship, Rallye Monte Carlo.

It’s bad crashing on a bike at any speed, but at 290km/h? Just ask Loris Baz. The Frenchman was lucky to escape what looked like an absolute horror shunt at the MotoGP’s first testing session this week in Malaysia. He walked away with nothing more than a bruised elbow, but the bike was less lucky.

This is how Loris Baz bike ended after a 300 k crash when the rear link broke in the main straight #MotoGP2016 pic.twitter.com/yvqb1pTmTu

The organisers stopped the session for more than an hour to determine the cause of the crash.

After the session restarted, Danilo Petrucci on the Ducati was the fastest around the circuit, followed by Hector Barbera (also on a Ducati), and reigning Champion Jorge Lorenzo on his Yamaha, around 0.7 seconds back.

Well guess who’s back to winning ways. Frenchman Sebastien Ogier won the first round of the season in Monte Carlo, followed by VW teammate Andreas Mikkelson, and Hyundai’s Thierry Neuville.

It was Hyundai’s first time running its new i20 WRC car too.

A 24-hour long race usually yields massive gaps between competitors and usually a sure winner with a lengthy period to run, but not this time. This time, in one of endurance racing’s most famous races, the leading GTD Class Corvettes had other ideas.

In what was the closest finish in Daytona endurance racing history (at least in the GTD category), well, I’m not going to spoil it.

Have a look at one of the best pieces of wheel to wheel racing we’ve ever seen. 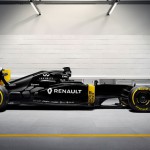