More
Home
Subscribe
Skip
Continue in 10 seconds
Skip
By Graham van der Made: Staff Reporter
Read nextDriving a Seat Cupra 290 on a disused oval is not for the meek [video] 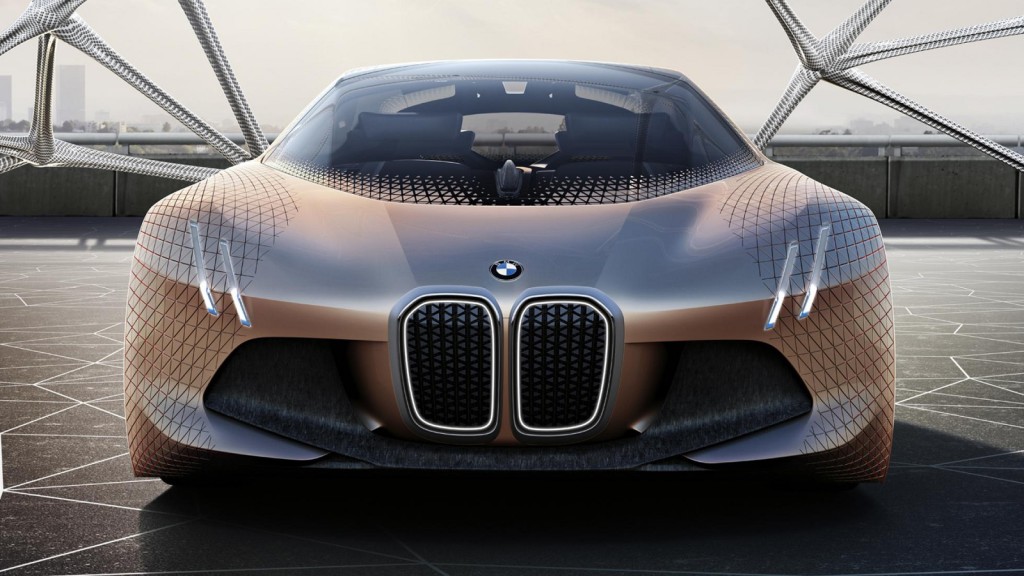 One hundred years after BMW AG entered the commercial register, the company has shown off its latest concept: the BMW Vision Next 100.

The sedan and coupé hybrid is machine built to be both driver-driven and self-driven with Alive Geometry handling the interactions between driver and can. When in self-driving mode, the steering wheel will pack away to give the car a more minimalist design.

According to a BMW press release, “the BMW Group has generated a futuristic scenario with a clear vision: premium mobility by the BMW Group will be completely effortless, comprehensively available and tailored to every customer’s individual preferences.”

There is hope that BMW will revise’s the car’s aesthetic design. Right now it looks more like a blinged-out smartphone, and TRON toy. The wheel covers and strange scales give it a Transformers look.

“If, as a designer, you are able to imagine something, there’s a good chance it could one day become reality. Our objective with the BMW VISION NEXT 100 was to develop a future scenario that people would engage with,” says head of BMW Group Design, Adrian van Hooydonk.

The Vision Next 100  made its debut at the Olympic Hall in Munich during the 7 March Centenary Event. 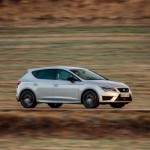