By Andy Walker
Read nextFord Fusion 1.5L EcoBoost: sensibility with a sting in the tail 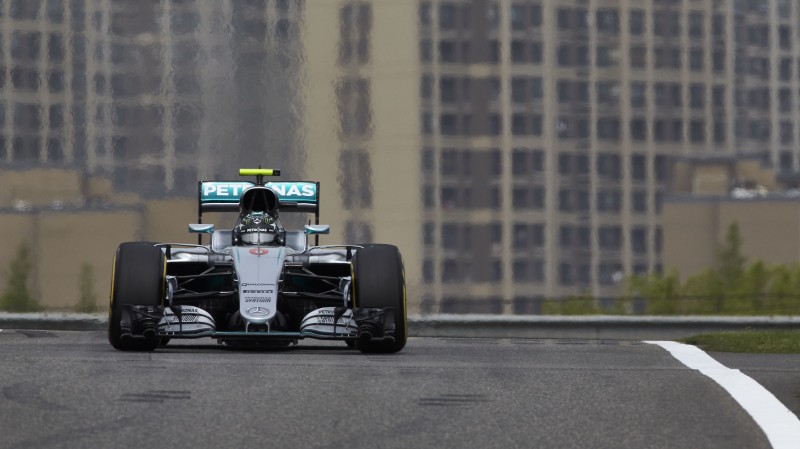 It was a weekend littered with crashes, errant body work and awkward debriefs (we imagine) especially in the Formula 1 paddock, the NASCAR Sprint Cup series and the World Superbikes at Assen.

But perhaps the most drama of all came way of the opening round of the World Endurance Championship.

We have that, and news from MotoGP. And on that note…

MotoGP: Jorge Lorenzo to switch to Ducati in 2017

It’s done. Lorenzo will move to Ducati in 2017 leaving Rossi at Yamaha and Dovizioso or Iannone without a ride. The Spaniard won three World Riders’ Championships at the Japanese outfit, but has recently felt that the team is all in for Rossi, and not for him.

It was another flawless display by Nico Rosberg, who left the entire field in the dust in China on Sunday. The German has now won three in a row this season, and six F1 GPs on the bounce if you include his three wins at the end of last season.

Hamilton finished seventh after an eventful race starting from the back, while the two Ferraris ran into each other. Vettel recovered to finish third, while Raikkonen finished fifth. Kvyat finished on the podium, while early race leader Daniel Ricciardo finished fourth.

In other news, Formula 1 needs absolutely no rule changes whatsoever. Personally, I can’t recall seeing as many passing maneuvers in one race than in China this weekend. It was mayhem. It was manic. It was absolutely what F1 should be.

After three separate incidents, Kyle Busch finally relinquishes his good luck to Carl Edwards, who won a chaotic race at Bristol. With Matt Kenseth crashing from the lead, Joey Logano having issues with wobbly wheel nuts and Aric Amirola also suffering from some on track combat, it was Edwards who kept his powder dry.

At the annual 6 Hours of Silverstone season opener, it was all bad luck for most of the LMP1 contenders. Toyota had a bad day with mechanical issues. Audi had a bad day with crashes. And even Porsche didn’t have it quite as easy. But the real drama was to be had after the race.

The #7 Audi of Andre Lotterer, Benoit Treluyer and Marcel Fassler was disqualified after winning the race, as the car’s skid block didn’t meet the FIA’s standards. This meant that the #2 Porsche of Romain Dumas, Neel Jani and Marc Lieb inherited the win, with the Toyota TS050 finishing second on debut, and the privately run #13 Rebellion finishing third.

World Superbikes: Rea reigns at Assen as rivals trip over each other

In a brilliant opening race, Jonathan Rea outlasted his chasing competitors to win in Assen. Hometown hero Michael van der Mark came extremely close to challenging the reigning champion, but fell off his bike in the closing laps.

In race two, it was much the same, with Rea scampering off into the distance, with Tom Sykes finishing second. 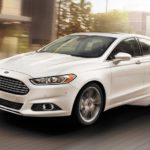