By Andy Walker
Read nextCould this weird-looking concept take on the Smart FourTwo? 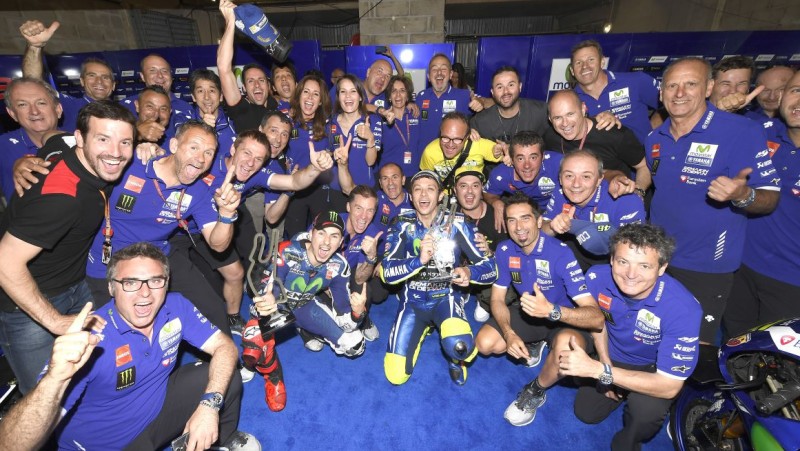 In this week’s motorsport roundup, we update you on the DTM, World Touring Car Championship, Blancpain GT Championship, and the MotoGP circus, which was as historic Le Mans.

This season’s looking to become yet another MotoGP classic. It seems that each Championship contender thus far has had a chance to run away with a flag to flag race, only to fall short the very next event.

It was Rossi’s turn in Le Mans, who settled for second behind his dominant teammate, Jorge Lorenzo.

After both Ducatis and Marc Marquez took a tumble, Suzuki claimed its first podium since 2009, and Maverick Vinales secured his first MotoGP podium ever.

With Lorenzo heading to Ducati in 2017, it’s clear that Dovizioso and Iannone are under massive pressure. So after the first lap at Le Mans this weekend, things were looking up. Dovizioso was second, while Iannone was third. But soon after both riders fell (independent of each other, mind). The former went down in a synchronised incident with Marc Marquez, and Iannone, well, he lost the front end while in second position.

A South African not getting the praise he deserves in the motoring world in Brad Binder. The rider in MotoGP’s Moto3 class earned yet another brilliant win this weekend to further strengthen his Championship lead. This time though, he didn’t start all the way at the back, in 35th place.

Questions over Honda’s cars’ floors didn’t do much to stop the dominant outfit, as it took the second win on the weekend. But the first, coming way of Chevrolet’s Tom Coronel, didn’t come all that easy. The Dutchman had to hold off a fighting Pechito Lopez to take a well deserved chequered flag. In race two, it was Rob Huff who braved the wet to win in Marrakech.

Christopher Mies and Enzo Ide took home the spoils at Brands for Audi, but it didn’t come easy. After a latter race safety car, Mies managed to hold off the fast charging pack which had just seven laps remaining in the race to challenge the leaders.

Remember Paul di Resta? He used to race for Force India in Formula 1, but was let go a few seasons ago. He’s been plying his trade in DTM for a while now, but this weekend he was greatly rewarded. Driving a brilliant race, di Resta took his first DTM win in nearly six years and as a result, took the Drivers’ Championship points lead as well. 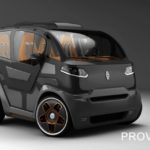 Could this weird-looking concept take on the Smart FourTwo?
Cool Concepts • 11 May 2016
Read More
More