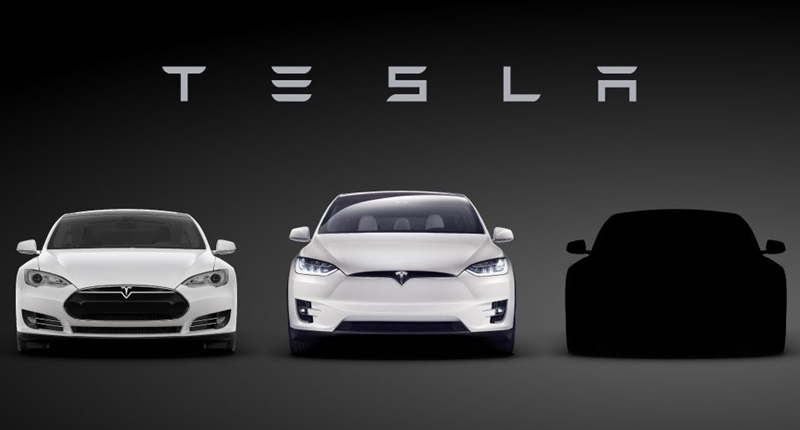 Raise your hands if you, like me, raced to put in your pre-order when you heard the Tesla 3 would be heading to South Africa in late 2017. Within days of the announcement, the Tesla 3 had generated US$14-billion in reservations.

It’s the first time that we as South Africans will get to see why Tesla is one of the world’s most popular cars. More interestingly, it’s also the first time Tesla will be shipping to a developing nation — one where infrastructure and electricity supply are not always constant.

So while the stats are impressive, the question lingers. Will the Tesla 3 stall before it can find itself on the road to South African success?

Yes, it’s achingly stylish and lightning fast. But conventional wisdom would appear to say that the Tesla will have as lukewarm an appeal for South African consumers as previous entries to the electric car market.

Except conventional wisdom is wrong here. Musk is selling more than just a car. It’s a triumph of user experience, something that no manufacturer was able to nail until now. Most importantly, it’s the world’s first fully realised digital vehicle, essentially a platform on wheels.

Thanks to firmware upgrades that allow software engineers to reconfigure the car from across the world, the Tesla can evolve. You can go to bed and wake up with a whole new vehicle, with features that weren’t available in the shipped vehicle.

Musk has hit on a winning strategy here, and Africa stands to benefit. Just mobile has enabled uniquely African solutions like M-Pesa, by providing a living ecosystem for innovation, so will the Tesla.

It’s clear there’s something magical about the Tesla. But like any good magic trick, a lot needs to come together to make it happen. Without reliable electricity and connectivity, it’s nothing more than a good-looking garden ornament.

Will government be able to support charging infrastructure throughout the country? While the Department of Trade and Industry has shown interest in incentivising electric vehicle production, we’re unlikely to see charging stations outside of the big urban areas for a while yet.

But Tesla drivers won’t necessarily be left stranded. Like the iPhone before it, Tesla is driving its own infrastructure. Musk may be providing the cars and batteries, but other companies are scrambling to get in on the magic.

Expect the growth trajectory to look strikingly similar to that of fibre over the last few years – with proof of concept driven by private companies like Tesla itself and those bold and nimble enough to associate themselves with the brand at an early stage. I’m betting on charging stations popping up in affluent suburbs, in front of trendy coffee shops like Vida e Caffè and other places where Tesla’s target customers are likely to meet.

What are your thoughts about Tesla in Africa? How do you see Tesla improving or disrupting business, government service delivery and even our everyday lives? 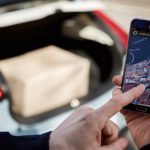