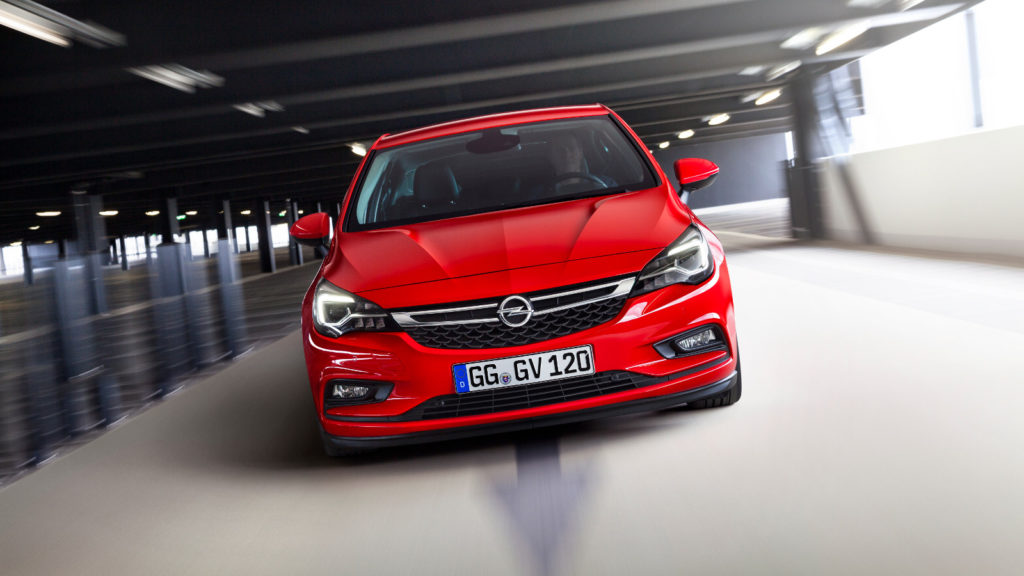 The latest model in Opel’s long-running Astra range is one very lightweight vehicle, seeing between 120 and 200 kilograms of weight saved in some rather smart ways.

That doesn’t mean the car skimps on safety though, as the German marque has managed to include quite a few interesting features in this regard.

We take a look at some of the intriguing ways that Opel’s new Astra improves your safety.

The bread and butter

The car has a few fundamental safety features that you might take for granted nowadays – but they’re no less important anyway.

There are six airbags and six crash sensors, as well as an ISOFIX-standardised child seat system and seatbelt pretensioners on the rear seats.

Otherwise, we’ve also got traction control and ABS braking, so dangerous fish-tailing and lockups will be kept to a minimum.

But let’s get to the more exciting safety innovations…

Some high-tech stuff as always

There’s far more to the Astra than ABS braking and airbags though, starting with its array of electronic assistance features.

Hill Start Assist is a boon for those not feeling too confident on bridges, hills or steep driveways, giving you ample window of opportunity to get the accelerator down.

Taking a corner too fast? Don’t worry about the screeching, because the vehicle also delivers brake and torque control in corners.

Read more: Just how did Opel shave up to 200kgs off the new Astra?

Clearly Opel has paid attention to the braking side of things then, but it hasn’t stopped there, delivering hydraulic brake fade assist and brake disc cleaning from prior models as well.

The former in particular is a rather neat tech feature, detecting when you’re braking in an emergency or panic. It then adjusts braking power, giving you improved stopping in potentially hazardous situations.

Moving house? Or maybe you’re on the long road with a caravan? Whatever the case may be, the neat Trailer Stability Program is also available. If your trailer begins to snake, the feature will kick in, braking and reducing the car’s power to bring the load under control again. 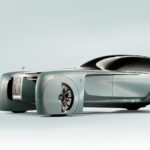