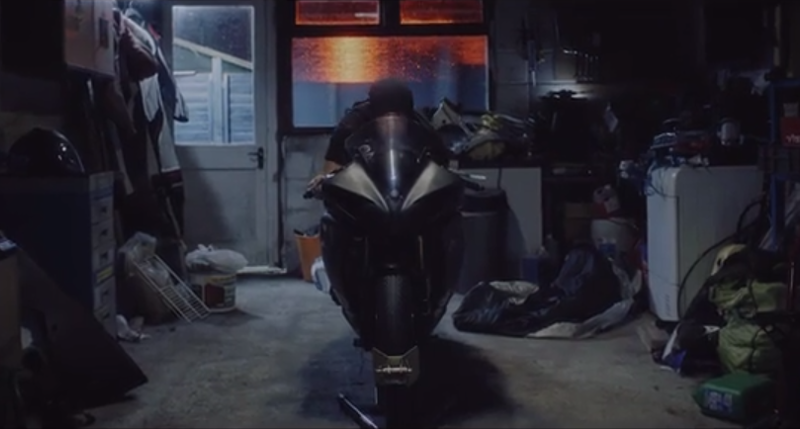 In a daring attempt to overcome adversity, a short film titled aRm1 depicts the life of Chris Ganley and his attempt to shock the world’s deadliest street race, the Isle of Man TT, with his custom Yamaha R1. The catch here is he only has one arm.

“I’m going to push as hard as I can and try and make it to the full TT and actually go to the world’s deadliest race,” says Ganley in the short, directed and created by The Roos Brothers.

After a horrific motorcycle accident that left him an amputee, Ganley’s passion for riding took a knock after the horrible realisation that he might not be able to ride at all again. Six months later, however, he was back on the bike enjoying his passion.

The Isle of Man TT is an extreme endeavour in general, so Ganley has an even tougher challenge

“I would much prefer to go knock on the pearly gates sliding on my back in a ball of flame than sitting there going ‘I haven’t really relished life’,” Ganley said of the danger of the TT

His modified Yamaha R1, which sees all his braking controls and clutch shifted to his right hand, will serve as his TT-bound steed.

Currently, Ganley has received his ACU racing license, constantly trying to improve his lap time and manoeuvrability in preparation for the most dangerous race in the world. 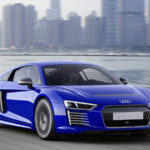