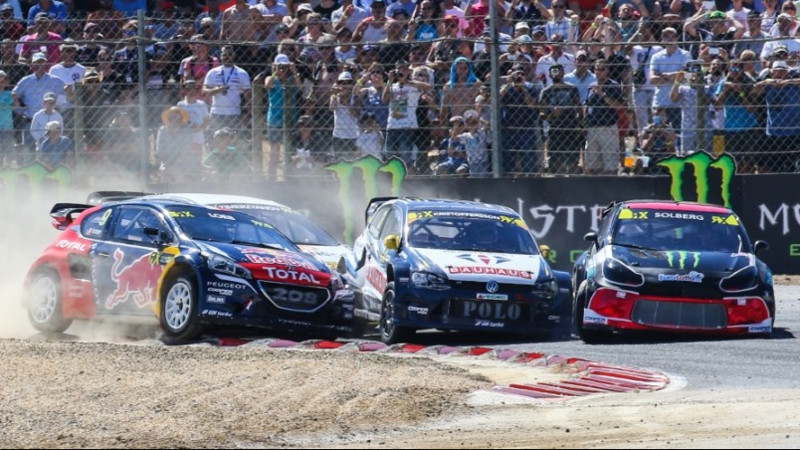 Cape Town hasn’t seen a world championship motorsport event in a while now, but last year saw news that Killarney would play host to a round of the FIA World Rallycross championship.

Now, tickets for the event, taking place on 11-12 November 2017, have gone on sale via TicketPro, so what should you expect to pay?

Well, adult tickets start at R400 for a general admission weekend pass. Kids (of all ages) and adults will need to pay R700 for a weekend pass with reserved seating and entry to the paddock.

Otherwise, kids between the ages of 12 and 16 will need to pay R220 for a general admission weekend pass. Have a child under 12? They’ll get in for free to the general admission area, alongside a paying adult.

The event is set to take place on a purpose-built Rallycross circuit, which will be a permanent track, Killarney’s management said at the time of the initial announcement.

“We have been looking at South Africa as a potential new venue in World RX for some time and we are delighted to be able to announce the new deal from 2017 onwards. We are the only FIA World Championship to host an event in sub-Saharan Africa and the Killarney circuit is a fantastic facility where we can create a truly sensational season-closer,” said Paul Bellamy, World RX Managing Director for IMG, at the time of the announcement.

The series has an all-star list of drivers, including double champion and WRC icon Petter Solberg, rally legend Sebastien Loeb and Ken Block. 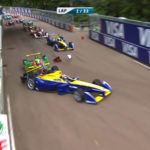