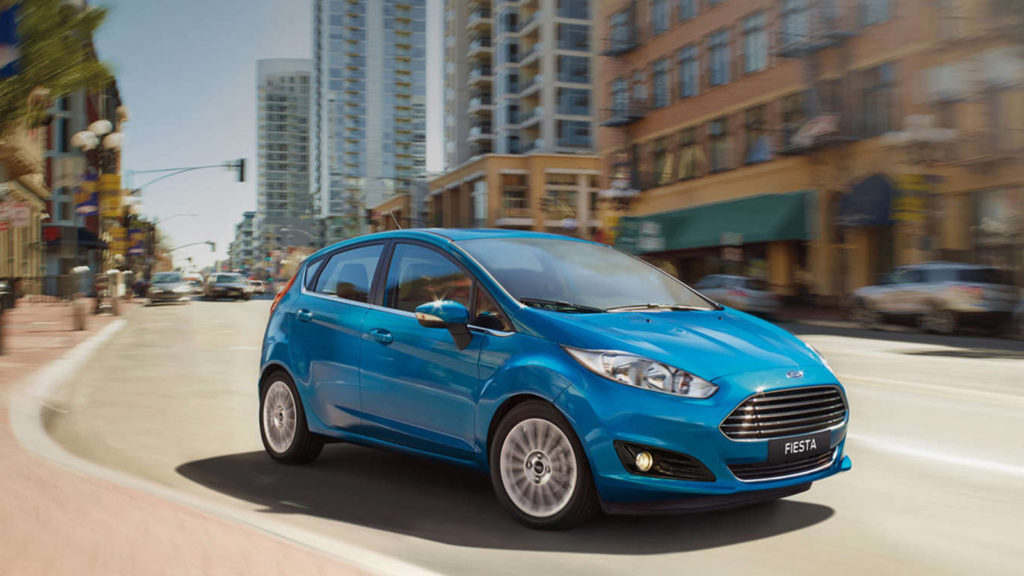 Owning a car is pretty much a necessity in South Africa. Even with public transport and ride-sharing services, it’s not always feasible to go without a car. And having a car adds quite a bit onto your monthly expenses. Thankfully, SA is a country that thrives on the second-hand car market.

When looking at a car to buy, it’s almost always more feasible to pick up something manufactured locally due to cheap car parts, like Ford, VW, or Toyota. At least there are numerous places where consumers can purchase second hand cars in SA.

Besides the obvious elephant in the room when it comes to pre-owned Fords, below are some pretty fantastic models you can find for a decent pre-owned price.

This model started appearing on the scene in 2010 after it replaced the Ford Fiesta series of cars. It’s a sporty little beast that has been cropping up more and more on the South African roads. Hey, it’s pretty much the car to have if you’re a young professional or one of those millennials.

Coming in at around R175 000 brand new, it’s available in a basic petrol, sport, or diesel variants. Each Figo comes basic with five doors, power steering, airbags and aircon. It’s even available in a sedan configuration for those with a family or in the need of some extra boot space.

If the price is bit much or you, the Figo series can be picked up for under R100 000 on most pre-owned car sites, but that’s usually the 2013 and below models.

Basically, the bigger sibling of the Figo range, the Fiesta offers drivers a more luxurious experience by allowing the use of built-in hands-free kits for phones, single button engine starters, and USB ports to charge your devices.

That’s not to say the Fiesta series doesn’t pack a serious punch as well. Under the hood, it comes standard with a 1.4 petrol engine, or buyers can opt for an exceptionally fuel economic 1.0 GTDi EcoBoost. Each model is equipped with ABS brakes, airbags and an immobiliser. Oh and electric windows for those late night drive-thru orders.

What’s more South African than owning a bakkie, especially a Ford bakkie? Seeing one of them haul around a load of firewood. Even though the series was officially discontinued in 2011, these staples of SA roads still pack one heck of a punch.

Available in 1.3 to 1.6 engine sizes, in both petrol and diesel, the Bantam comes with a five- speed gearbox and is able to carry up to a half ton, hence the ‘half-tonner’ nickname. Though it may not still be in production, Bantam bakkies can still be bought pre-owned for under R80 000.

Strangely enough, the Ford Bantam bakkie is almost always only available in white.

If you’re really looking for a workhorse vehicle, there can only be the Ford Ranger series. Another staple on SA’s roads, the Ranger series is a versatile machine that can be used by farmers or just as a weekend car to get out of the city.

These single or double cab machines come in either petrol or diesel and range from 2.2 to 3.2 litre engines. Each one is equipped with a 237mm ground-clearance height to avoid nasty obstacles, as well as 800mm water wading capability. It’s pretty much the perfect vehicle for the outdoor driver or lugging around heavy cargo.

The Ford Ranger series is available from R226 000 up to an extreme of R616 900, but that’s a fully kitted out model. Those looking for a second-hand Ford Ranger, albeit an older model, can find them for under R250 000. Not bad for such a big vehicle that doesn’t seem to fit in most parking spaces.

It really is possible to avoiding spend hundreds of thousands of rands on something just to get you from point A to point B. There is a range of pre-owned deals out in SA on all manner of dealerships and sites, and not just for the Ford range, either. 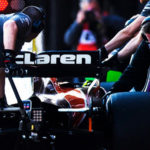