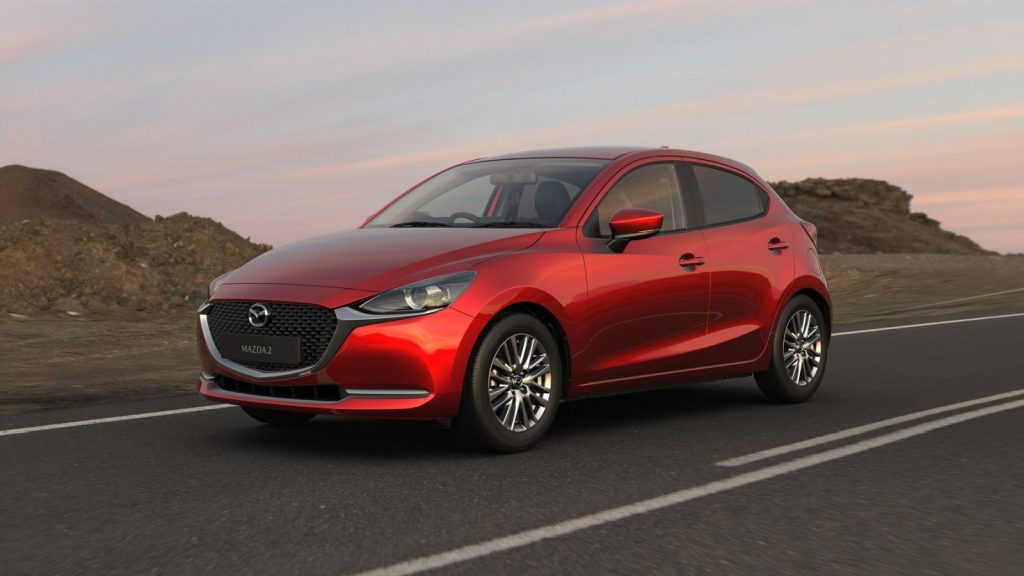 Although the Mazda 2 platform has been available since 2015, the Japanese brand updated its compact hatchback late last year and launched the latest version to local customers at the start of 2020.

The global hatchback market might be shrinking in favour of similarly sized crossovers, but Mazda’s confidence in its smallest car has meant an investment in styling upgrades and better infotainment specification.

Unquestionably the best buy in this updated Mazda 2 range is the 1.5 Individual manual derivative, which sits tidily in the middle of its pricing structure at R302 400.

The most notable improvements have happened inside, where Mazda’s Japanese build quality is complemented by new combination leather and cloth seats.

Conventional wisdom dictates that full leather upholstery is preferable, but in practice you must consider South Africa’s warmer climate. Having a cloth insert at the base of the seatback and squab section, where you place most of your weight and induce more wear and sweat-soak, is a clever design solution to improve durability of the cabin’s appearance over time.

Drivers who prize being able to use their digital devices on the move, will be heartened by Mazda 2’s significantly improved smartphone synching. Apple CarPlay and Android Auto compatibility are now standard with the 1.5 Individual.

Most of the Mazda 2’s rivals have evolved their engine offerings to benefit from smaller capacities and turbocharging, yet the Individual’s 1.5-litre four-cylinder remains naturally-aspirated. At Gauteng altitudes you won’t get to use the claimed 85kW and 148Nm due to oxygen starvation, but the fantastic six-speed gearbox’s shift quality doesn’t alter with altitude.

At the coast I found the 1.5-litre engine entirely adequate and the pedal placement is fantastic, with an oversized throttle pedal and wonderful clutch-to-shift action. In a market where many compact hatchbacks are now automatic, or feature rubbery manual gearboxes, the Mazda 2’s shift quality was a noteworthy feature of mechanical distinction.

The Mazda 2 might be a touch tight on luggage space at 280-litres but its ride quality and high-speed stability are what you’d expect in a larger, more substantial, car. If you are seeking a more individualistic and Japanese alternative to VW’s Polo, the Mazda 2 1.5 is it. 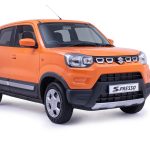