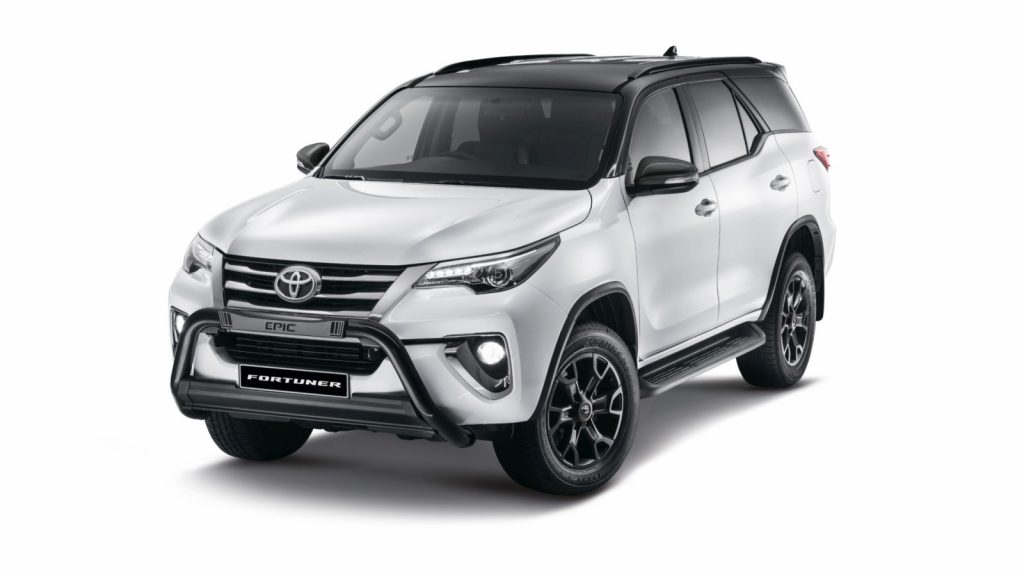 Toyota’s Fortuner is by far South Africa’s most popular SUV and customers now have some new options to consider within the range.

With its rugged ladder-frame platform, shared in part with the Hilux bakkie, the Fortuner is a very capable gravel travel vehicle, which can also serve in the traditional urban commuter role.

As part of a 2020 model year update, Toyota has added new trim options and realigned the Fortuner range. And some changes are quite significant.

Toyota first debuted its Fortuner Epic line back in 2014 and it now makes a comeback. All Fortuners powered by the 2.8-litre turbodiesel engine will now feature the Epic trim, which adds a nudge bar up front and tow bar to the rear bumper.

Inside these Fortuner Epics you’ll find scuff plates to save the door trim from unnecessary wear and Epic branded carpets.

Success can be an issue and considering the sheer volume of Fortuners that Toyota sells, some customer pine for individualisation. The solution to that is the new Fortuner Epic Black, which as its name denotes, adds a selection for darkened trim items to the Toyota SUVs exterior styling.

Beyond the new trim variations and slight exterior updates, the most noteworthy news regarding Toyota’s 2020 model year Fortuner is the revised portfolio of engines and gearboxes. The Fortuner will henceforth only be available with its two turbodiesel engines (the 2.4- and 2.8-litre) or a 2.7-litre petrol. Gearbox options have also been narrowed to a single six-speed automatic.

After careful deliberation and analysis of South African consumer demand, Toyota made the decision to discontinue both the 4-litre V6 petrol engine and six-speed manual gearbox option. Although the 4-litre V6 Fortuner had excellent sand and dune driving capabilities, due to its linear power curve, the fuel consumption penalty in everyday driving was simply seeing demand for this engine configuration taper.

The decision to end manual gearbox Fortuners is directly related to the daily driving reality of South African traffic. With the same amount of gears and self-shifting convenience, the overriding demand has been for six-speed automatic gearbox Fortuners, instead of manual variants. 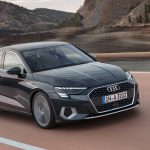