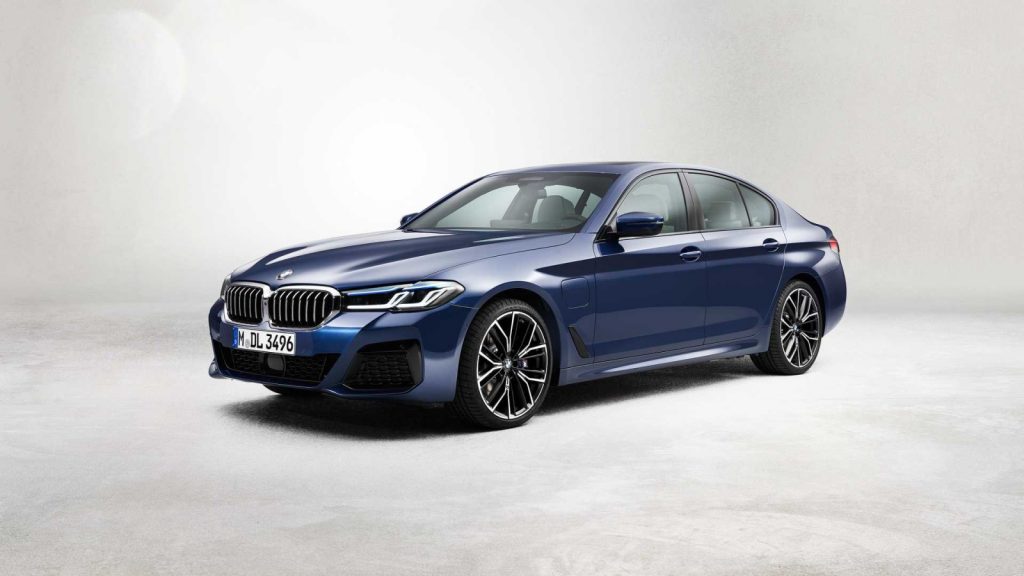 BMW has revealed the latest version of its seventh-generation 5 Series luxury sedan.

For many the 5 Series remains BMW’s best car, blending driving dynamics and passenger comfort in a stately styling package. Although it faces significant global sales erosion, as many traditional BMW customers are pivoting to SUVs and crossovers, the company remains committed to its 5 Series formula.

Distinguishing the new 5 Series are its reshaped LED headlights, which frame an even larger grille than before. Around the rear, 5 Series also features revised taillights, with an L-shaped illumination pattern.

Aware that powertrain electrification will be its future, BMW is broadly adapting hybridization with this new 5 Series. The company’s 48-volt electrical architecture and integrator hybrid generator systems is available on all four- and six-cylinder models.

What this mild-hybrid system delivers, is better fuel economy and improved performance. In congested stop-start traffic conditions, a conventional petrol or diesel engine is hugely inefficient.

The 5 Series mild-hybrid system can switch to pure electric power under extremely slow driving conditions, below 15kph. This has the potential to save a significant amount of fuel, especially if you commute in a particularly testing route, burdened by heavy traffic.

Anchoring the new 5 Series in its hybrid offering are two specialist plug-in hybrid models: 530e and 545e. The four-cylinder 530e is powered by a 2-litre petrol engine, augmented with , totalling 215kW and 420Nm. In pure electric drive mode, it has a range of 67km.

BMW’s more potent six-cylinder plug-in hybrid is the 545e. It uses the renowned in-line six-cylinder configuration which BMW has perfect over decades and with the electric power component, boosts an impressive 290kW and 600Nm.

The 545e offers a very compelling mix of performance and economy. It is incredibly fast for a luxury family car, capable of 0-100kph in only 4.7 seconds, but will also drive for up to 56km purely on battery power. Allow the petrol and electric powertrain components to manage driving demands, and your unleaded fuel use will be only 2.4l/100km which is remarkably for a car of its size.

BMW is scheduled to introduce the new 5 Series to South Africa, towards the end of 2020. 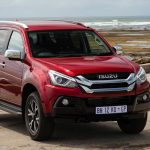