By Lance Branquinho
Read nextFreestyling with the latest Ford Figo 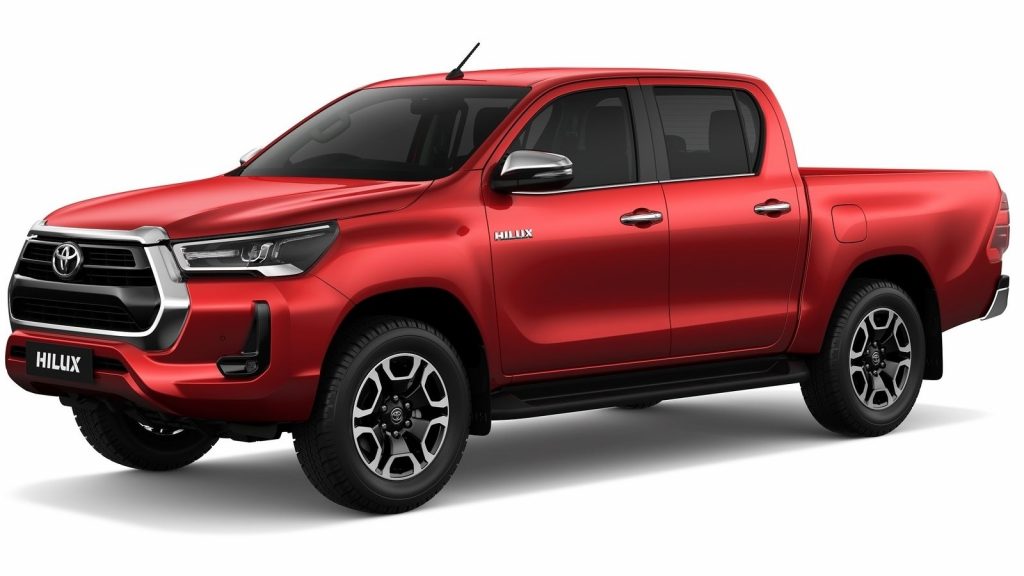 South Africa’s most popular vehicle is due for some meaningful upgrades as the Toyota Hilux reloads.

Year after year, South Africans buy more Toyota Hilux bakkies than any other vehicle. The robust design and proven mechanical features have created a model which rolls on the unstoppable success of its own momentum.

To ensure that it remains unchallenged as South Africa’s favourite wheels, there are some impressive changes ahead for Hilux. An updated design and more powerful engine have been confirmed.

Redesigned to share greater familiarity with its Toyota’s Tacoma (a larger bakkie sold only in America), the new Hilux also has a bolder grille and reshaped bumpers.

It will feature slimmer headlamps with sophisticated LED pattern lighting. Around the rear, there are new LED taillights too.

Illumination technology might not the first thing you associate with a rugged bakkie. But these LED upgrades are potentially valuable for South African customers.

For those Hilux drivers who are journeying in convoys through rural regions in South Africa and Africa at large, better daytime LED driving lights make it a lot safer to follow a series of vehicles on a dusty road.

The most notable feature of Toyota’s redesign by far is behind that stylized new grille. The company’s mechanical engineers and electronics specialists have combined efforts, releasing more performance from the 2.8-liter turbodiesel engine.

The Hilux’s only real rival so far is Ford’s Ranger. The competitor has held the ascendancy in terms of engine technology since the introduction of its 2-litre bi-turbodiesel late last year. The Ranger 2.0 diesel engine is good for 157kW and 500Nm, making it statistically more impressive than Hilux’s 2.8-litre.

The new Hilux manages to address that discrepancy by raising its engine power by 20 units, from 130- to 150kW. Its torque peaks at a Ranger — equalling 500Nm. This significant improvement in engine performance does not come at a cost to fuel consumption either, which is 11% lower.

Beyond its improved powertrain, the new Hilux also integrates both Apple CarPlay and Android Auto Smartphone functionality to its infotainment system.

Toyota South Africa is expected to introduce the new Hilux in early 2021. 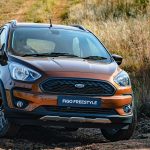