By Lance Branquinho
Read nextShadowline upgrade for the BMW X7 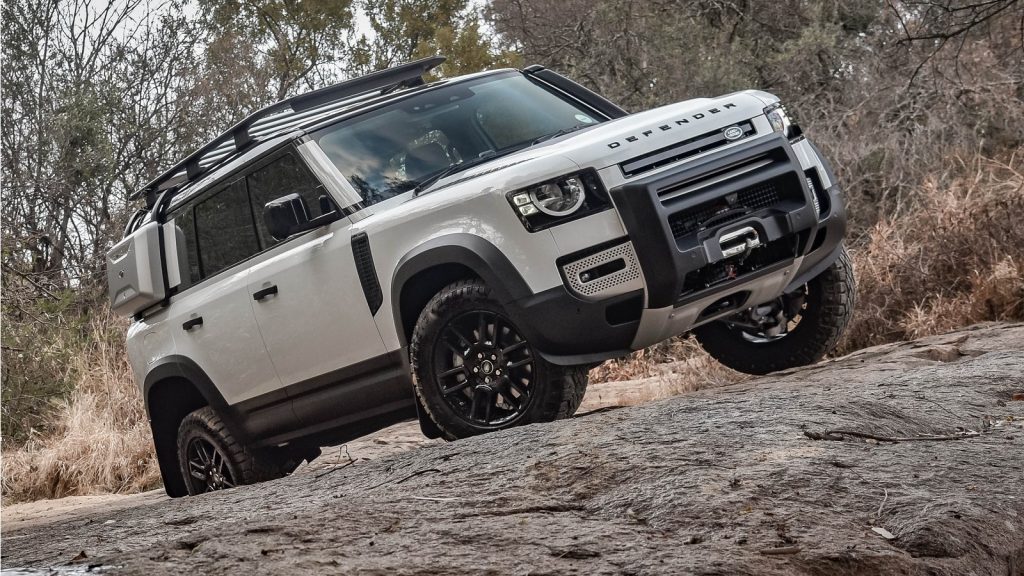 Land Rover has finally launched its Defender 2.0 in South Africa – good news for local fans of the off-road brand.

Although it is a very different vehicle to its predecessor, especially in terms of size and technical sophistication, Land Rover is giving potential owners a huge number of options.

You can choose between the three-door 90 or five-door 110 body style. Meanwhile, engines are a blend of turbocharged petrol and diesel units.

Range Rover Evoque proved that Land Rover design could be bold, reaching beyond its traditional product segments and target customers. With the new Defender, it is much of the same.

The overall appearance traces some of the disarmingly boxy proportions that made Land Rover’s original Defender such an iconic presence, but the new Defender is much slicker.

It features a monocoque aluminium platform, which makes it remarkably more refined to drive and stable at higher cruising speeds.

Land Rover engineers have been mindful of not sacrificing the Defender’s off-road ability legacy with this version. It has an ample 291mm of ground clearance, which is more than what you’d have on most of its rivals.

Meticulous software analysis and coding also meet mechanical gearing in the Defender’s traction control systems. With the use of sensors to detect wheelspin on technical terrain, the all-wheel-drive system can respond by redirecting powertrain torque to wheels which have better traction.

One particularly notable upgrade that new Defender has over its forebears is the option of a factory-fitted ear differential lock. This is something Land Rover never made available during the nearly seven decades of production with its original Defender.

The new Defender might be smaller, but it is notably more potent. High-speed cursing ability should be excellent on all models, especially the P400 variants, which are powered by a 294kW 3-litre six-cylinder engine, boosted by turbocharging and mild-hybridization.

We suspect most South African Defender customers will take the option of the 2-litre four-cylinder turbodiesel, which provides 177kW and 430Nm. Those engine outputs are entirely adequate for swift on-road performance and offer superior long-distance driving range. This offers the calibre of adventuring that Defender is synonymous with.

Pricing for the new Defender starts at R948 000 and peaks at R1 498 400, with customers having a choice of 30 derivatives within that retail bandwidth.

Land Rover is also offering a very comprehensive range of 170 accessories of its new Defender, suited to a multitude of adventure or vehicle lifestyle activities. 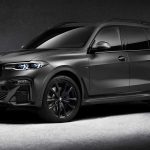