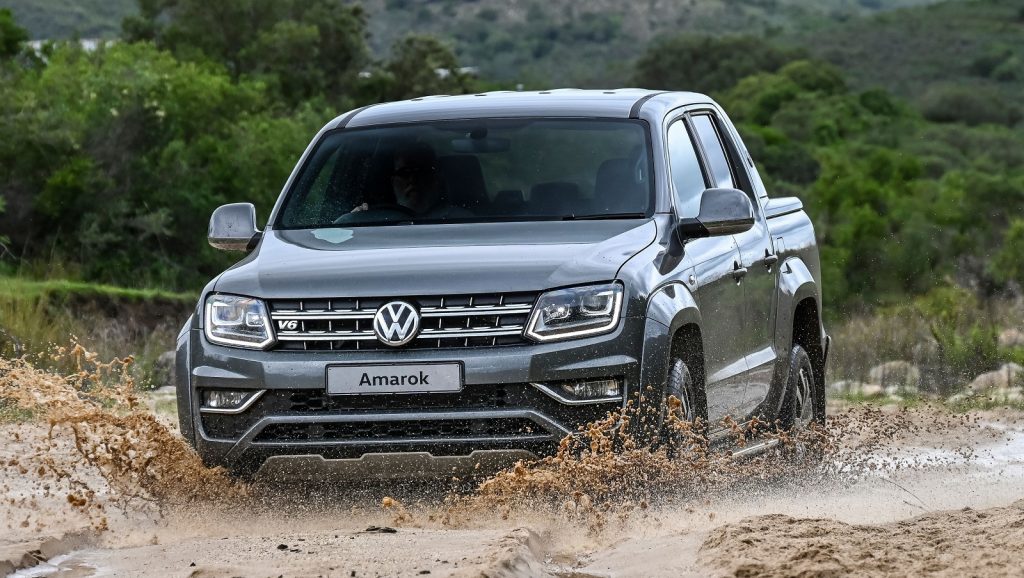 Since its introduction, the Amarok V6 has proved very popular with local buyers.

VW’s double-cab bakkie offers the cabin architecture and comfort of a Jetta, with the benefit of bakkie utility and off-road ability. But what has truly differentiated the Amarok, is its potent performance.

No other local bakkie, from Toyota or Ford, can rival the power or speed of the Amarok’s 3-litre V6 turbodiesel engine.

As part of a product update that was delayed due to the 2020 pandemic, the latest version of VW’s Amarok is now available to local buyers. It has the distinction of becoming both the most expensive and powerful bakkie on sale in South Africa.

Some slight alternations to the engine have boosted power from 165- to 190kW, with torque rating at 580Nm.

That’s a significant gain and gives the Amarok an enormous advantage over all its double-cab competitors.

The new Amarok V6 also features an overboost function, which bumps power to 200kW, for a ten-second burst of peak acceleration.

This is triggered if you keep the accelerator depressed, when attempting to overtake slower trucking traffic at highway speeds.

Only available with the excellent ZF eight-speed automatic transmission, VW claims that its latest Amarok will run the benchmark 0-100kph acceleration test in only 7.6 seconds, before powering to a top speed of 207kph.

No other double-cab bakkie comes close to those numbers.

Driven with restraint, the Amarok V6 should average 9.5l/100km.

VW is marketing its new Amarok in two trim levels. At R921 900, you’ll have option on the Highline derivative. This version rolls 18-inch alloy wheels and has heavy-duty rear leaf springs, to cope with the calibre of loads that South African bakkie owners expect.

If you want a bakkie with an even more distinguished appearance, there is the Amarok V6 Extreme, at R996 000.

It has huge 20-inch alloy wheels, the very best leather seats that VW can source, and a sophisticated touchscreen infotainment system. 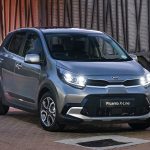